No issue between Shiv Sena, BJP over seat-sharing: Uddhav Thackeray

The assembly elections in Maharashtra are due next month. 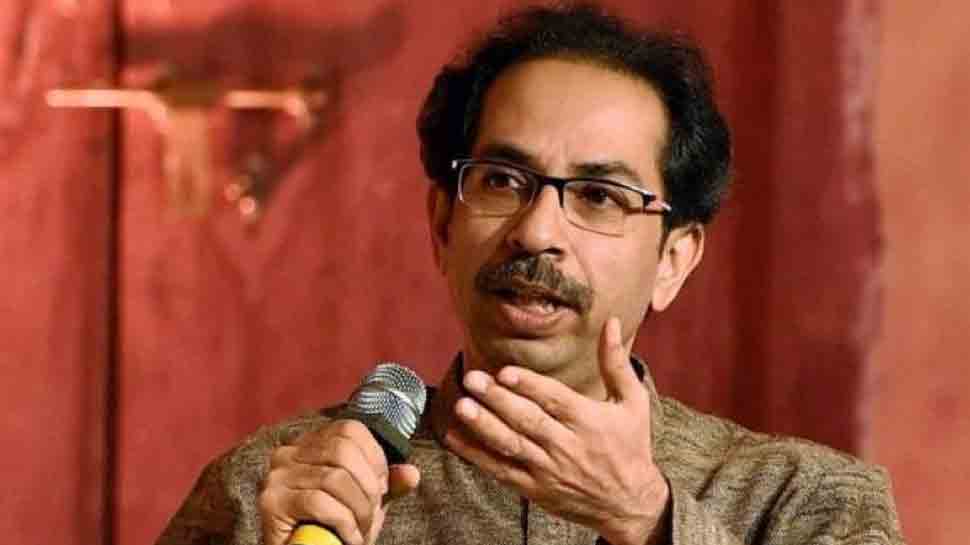 Mumbai: Shiv Sena chief Uddhav Thackeray on Friday said there was no issue with ally BJP over seat-sharing for the Assembly elections in Maharashtra.

"Everything between us (Shiv Sena and BJP) is already decided," he told reporters here.

The assembly elections in Maharashtra are due next month.

While leaders of BJP and Shiv Sena had indicated that was all was well between the two parties, reports suggested the latter demanded the chief minister`s post.

Thackeray, however, in an apparent light-hearted jibe at Maharashtra Chief Minister Devendra Fadnavis, said, "I will wait for the chief minister to prepare a list of Shiv Sena candidates and on which seats we could fight, then I will put that list before the party and we will accordingly decide how to move forward.

"In 2014, BJP and Shiv Sena had fought the Assembly elections separately after failing to arrive at a seat-sharing formula.