The poster demanding Uddhav as Maharashtra CM comes days after a poster with a picture of Aditya Thackeray, reading 'My MLA, My Chief Minister' was put up outside the Thackeray's residence. 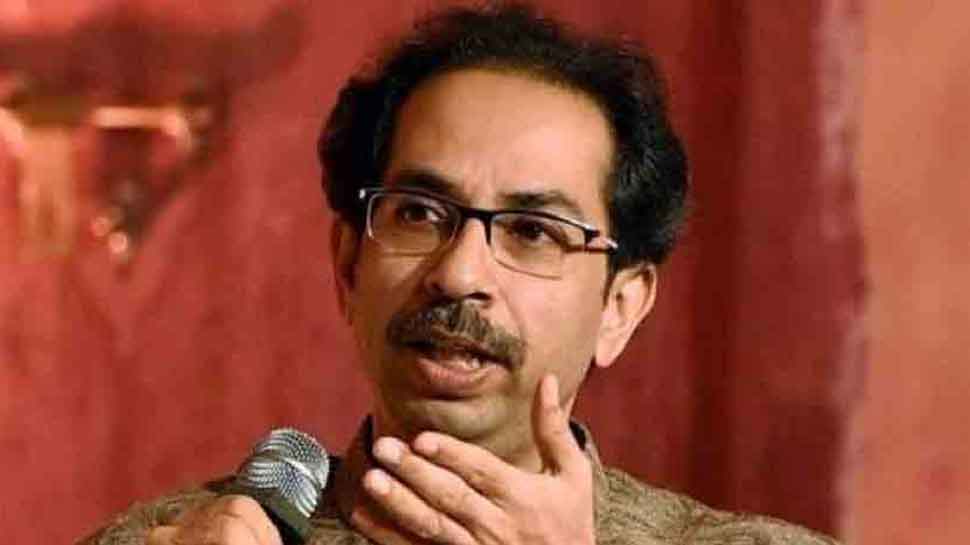 New Delhi: "Maharashtra needs Uddhav Thackeray (Shiv Sena chief) as CM" poster has been put outside 'Matoshree' — the Bandra residence of party chief. The fresh poster on Sunday comes barely days after a poster reading "Chief Minister of Maharashtra only Aaditya Thackeray" was put up outside Thackeray's residence.

Maharashtra: A poster which reads 'Maharashtra needs Uddhav Thackeray (Shiv Sena chief) as CM' has been put up outside Matoshree (Thackeray residence), in Mumbai. pic.twitter.com/Ez2UiVb38r

Sources said that the Governor has decided to explore the possibility of the formation of the government.

On the other hand, senior Shiv Sena leader Sanjay Raut, who has been constantly attacking the BJP for not accepting the 50-50 power-sharing deal reportedly agreed by the two parties, on Sunday said that his party will stake claim to form the government in Maharashtra if the saffron party fails to do so.

Addressing a press conference in Mumbai, the Shiv Sena Rajya Sabha MP said, ''The Governor has invited BJP to form the government, we welcome this step. We have repeatedly said that we want to end instability in the state. In the past 15 days after the assembly election results were announced, the BJP did nothing to end uncertainty in the state. If the party fails to form government in Maharashtra, then Shiv Sena will take responsibility for that.''

The BJP emerged as the single-largest party in the assembly polls winning 105 seats while Shiv Sena won 56 seats. Shiv Sena has insisted that the two parties had a '50-50' power-sharing agreement before the elections. However, Fadnavis has said the Shiv Sena was not promised the Chief Minister's post for two-and-a-half years when the alliance was sealed before the 2019 Lok Sabha polls.

The tenure of Maharashtra assembly ended on Saturday midnight.