Rashtriya Chemical Fertiliser refutes gas leak from any of its plants, day after foul smell reported in Mumbai

The RCF also added that neither the Mumbai Police nor the Fire Brigade or NDRF teams found any gas leakage after visiting the unit and declared everything was normal. It further added that all the RCF plants have been running normal as per standard operating procedures. 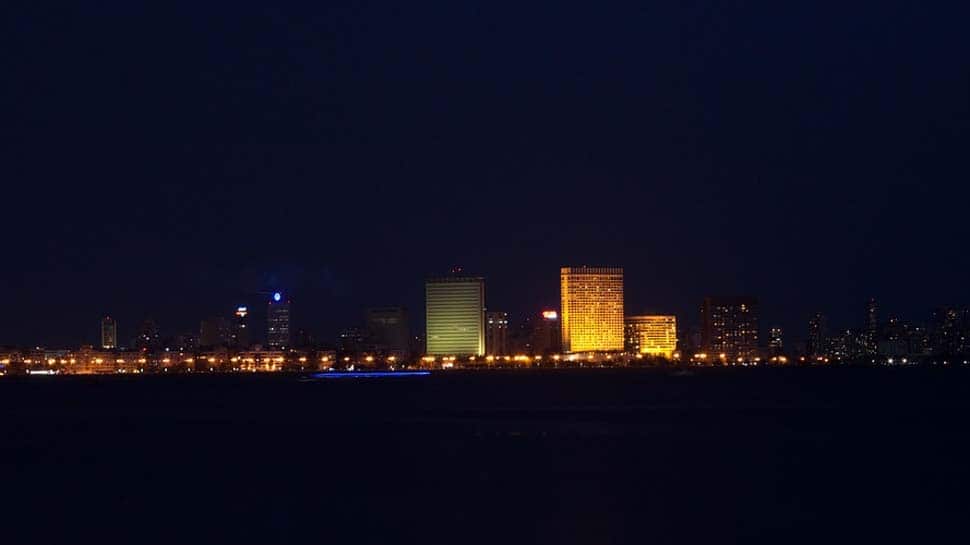 A day after a gas leakage was reported from the Rashtriya Chemical Fertiliser (RCF) plant in Chembur, Mumbai, on Friday it clarified that there was "no incidence of gas leakage in any of the RCF Plants". The RCF also added that neither the Mumbai Police nor the Fire Brigade or NDRF teams found any gas leakage after visiting the unit and declared everything was normal. It further added that all the RCF plants have been running normal as per standard operating procedures.

A statement by the RCF read, "A strong rumour has been doing rounds about a gas leak in Powai, Chembur, Chakala, and Goregaon up to Mira Road. Some people have alleged that the gas leak happened in the Trornbay unit of Rashtriya Chemicals and Fertilizers Limited (RCF). However, there is no incidence of gas leakage in any of the RCF Plants. Even Mumbai Police, Fire Brigade and NDRF teams visited RCF Trombay Unit and found no gas leakage and declared everything is normal."

"All RCF plants are running normally as per standard operating procedures. RCF is an ISO 14001 certified company with state of the art Environment Management System. RCF takes all efforts to maintain the environment clean and green and has received appreciation from various renowned bodies," added the statement.

Several users from Mumbai took to Twiter and complained of a very strong nauseating typical gas chemical smell throughout Parle West and other areas. Responding to it, Mumbai Police directed them to address their grievances to Thane Rural Police on their control room contact no. 02225342784.

After several complaints, officials from Fire Brigade and Maharashtra Pollution Control Board had rushed to investigate the nature and source of the gas leakage.

Mumbai civic body, Brihanmumbai Municipal Corporation (BMC), had confirmed that the leakage started in the Rashtriya Chemical Fertiliser's Chembur plant but added that it has been fully contained. ''There was a gas leakage at RCF (Rashtriya Chemical Fertilisers) in Chembur plant and has stopped now,'' the Disaster Management Cell of the Brihanmumbai Municipal Corporation had said. ''We have intimated Mahanagar Gas Limited and Maharashtra Pollution Control Board to check on finding the cause of increased smell..we are alerting other agencies as well,'' it had added.

However, hours later, it had tweeted that there's was no leakage from the plant. BMC added that a total of 29 complaints have been received and efforts to trace the origin of the gas leak is currently underway.

Earlier, MGL had also issued a statement in which it said that gas leakage was not related to its pipelines. ''Our emergency team is further checking and we will update you shortly,'' the MGL had said in a statement.

It may be recalled that on March 2019, a suspected gas leakage was reported from an area near Ghatla village in suburban Chembur in Mumbai.