Aditya Thackeray, who is the party's popular face among the youth, will become the first member of the Thackeray family to contest any election in the political history of the Shiv Sena. 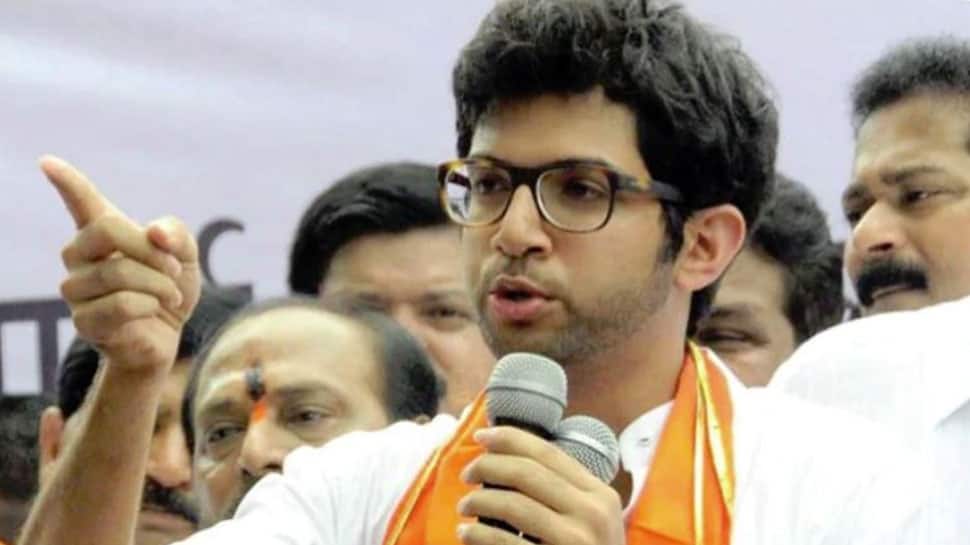 MUMBAI: Shiv Sena chief Uddhav Thackeray's son Aditya may contest the upcoming assembly elections in Maharashtra from Worli seat, said sources on Saturday. Aditya Thackeray, who is the party's popular face among the youth, will thus become the first member of the Thackeray family to contest any election in the political history of the Shiv Sena.

The youngest member from the Thackeray clan has recently conducted a 'Jan Ashirwad Yatra', a state-wide outreach programme playing on his mass appeal.

According to party sources, the Shiv Sena wants to project Aditya Thackeray as its candidate for Chief Minister's job.

Till date, the Maharashtra-based party, which was founded by Bala Saheb Thackeray, had contested polls without a face. However, the party is now determined to change its political strategy.

Shiv Sena's plans to push Aditya as its CM candidate may trigger a clash with ally BJP, which has already announced that it will keep the top post.

Though the BJP-Sena partnership goes back nearly 30 years, the past few years have been extremely difficult for their alliance. Both pulled back from the brink of a split and agreed last year to contest the polls together.

Amid multiple defections from the Congress and the Nationalist Congress Party, there had been rumours that the Sena and the BJP may fight separately to accommodate the newcomers.

However, Chief Minister Devendra Fadnavis had rubbished such speculation and said the alliance would contest together.

The BJP and the Sena contested the 2014 Maharashtra elections separately but joined hands later to form a BJP-led government. The BJP had won 122 out of total 288 seats and the Shiv Sena 63. The Congress and the NCP had won 42 and 41 seats.