The court issued notices to the Centre and Maharashtra govt on a petition filed by Sena-Congress-NCP combine against Governor's decision to revoke President's rule in the state and anoint Fadnavis as Chief Minister. 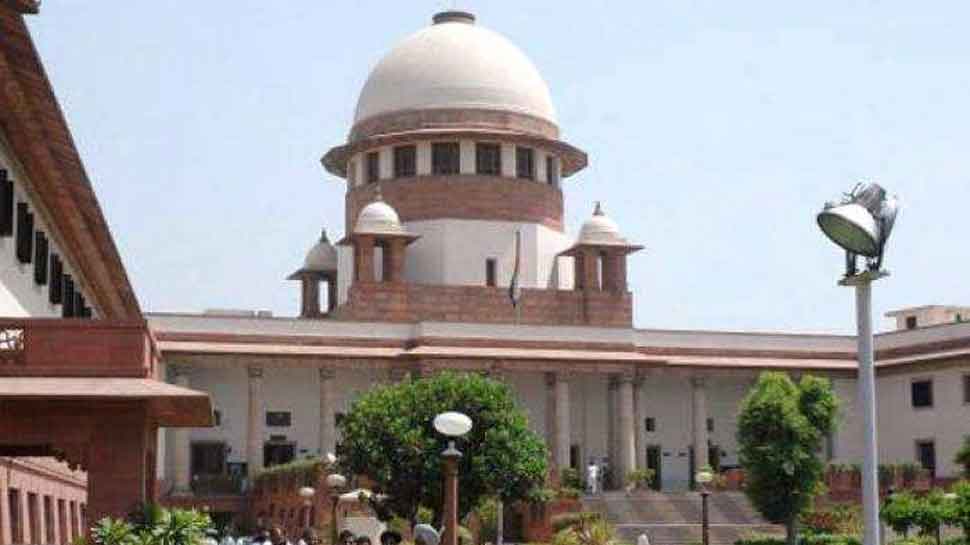 New Delhi: In an unprecedented hearing on Sunday on the ongoing political drama in Maharashtra, the Supreme Court asked the Solicitor General to produce before it on Monday morning the letter of support, used by Devendra Fadnavis for staking claim to form the government in the state.

The bench said the court will decide on taking the call, prayers in the petition of Shiv Sena, Congress, and NCP, on immediate floor test after examining the Governor`s order inviting Fadnavis to form the government in the state. Solicitor General Tushar Mehta said the central government is authorised to request the documents from the Governor.

On Sunday, senior advocate Mukul Rohatgi, representing a few BJP MLAs and two Independent MLAs, submitted before the bench that the petitioners were sleeping for 19 days, and now they have moved the apex court seeking a floor test to be conducted today itself. "I will bring out all the facts, for this, I need two or three days," said Rohtagi.

Senior advocate Abhishek Manu Singhvi, appearing for Congress and NCP, said either the court should order a composite floor test or the BJP should be asked to prove their majority, and let this process be done on Sunday or Monday.

Earlier on Sunday, following the apex court's ruling, Ajit broke his silence and made a series of tweets thanking Prime Minister Narendra Modi and Amit Shah and others, while 'surprisingly' insisting he was still in the NCP and shall always be in the NCP. However, his claim was rubbished by NCP chief and his uncle Sharad, who called his statement 'false and misleading'. "There is no question of forming an alliance with the BJP. The NCP has unanimously decided to ally with Shiv Sena and Congress to form the (Maharashtra) government. Ajit Pawar`s statement is false and misleading in order to create confusion and false perception among the people," the elder Pawar said.

The trio of Congress, NCP and Sena put up their MLAs in separate hotels in order to guard vulnerable ones against being poached by the BJP and the NCP splinter group. The Shiv Sena has lodged their MLAs in Hotel Lalit, the Congress in JW Marriott, while the NCP ones are staying in Renaissance in Mumbai.

Shiv Sena leader Subhash Desai is on his toes with the Shiv Sainik MLAs. The hotel has been cordoned off and none of them are allowed to leave, while directions on security are being given by Shiv Sena supremo Uddhav Thackrey`s top aide Milind Narvekar.

The heir apparent Aditya Thackrey is also meeting the MLAs to keep their morale high.

The NCP, Shiv Sena, and Congress combine had moved plea in the apex court after Sharad Pawar's nephew and NCP's then legislative party leader in Maharashtra, Ajit Pawar, on Saturday morning, took the oath of office to serve as Chief Minister Fadnavis' deputy.

In the 288-member Assembly, the BJP is the single- largest party with 105 MLAs, followed by Shiv Sena, NCP and Congress party having 56, 54 and 44 members, respectively.