After David Warner, Will Pucovski is also out of the first Test. Marcus Harris joins the team as a replacement. 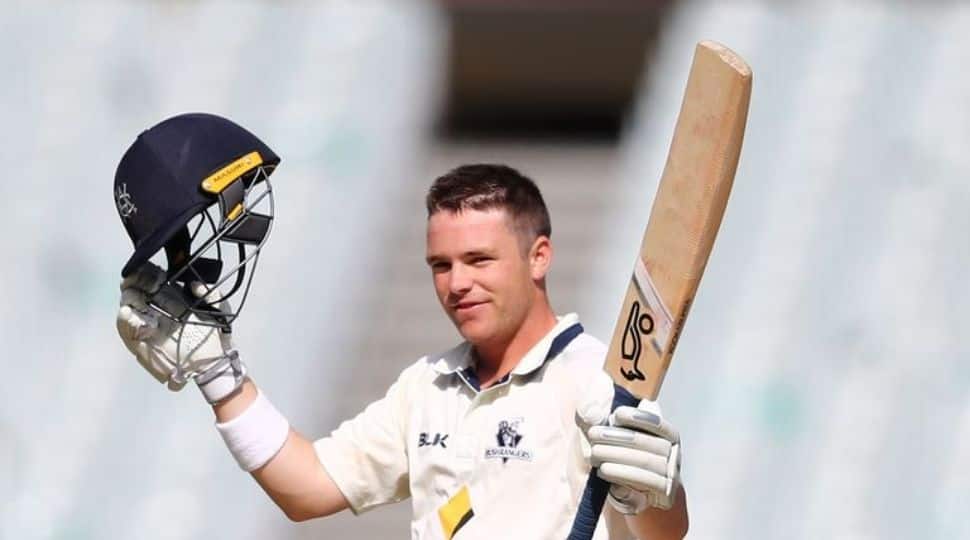 Sydney: Victoria's Marcus Harris was on Saturday (December 12) added to an injury-plagued Australia squad for next week's first Test against India after Will Pucovski was ruled out of the series opener alongside David Warner.

The four-match series begins with the day-night Test at Adelaide from December 17.

Harris was drafted into the squad for the seasoned Warner, who suffered a groin injury during the second one-day international against India, while Pucovski sustained a concussion while batting for Australia A in a tour match against the visitors at Drummoyne Oval in Sydney.

Cricket Australia (CA) said both batsmen will target a return ahead of the Boxing Day Test, scheduled to be held in Melbourne from December 26-30.

"Given the spate of injuries in recent weeks, we're fortunate to be able to bring a player of Marcus' calibre into the Test squad," Australia's national selector Trevor Hohns was quoted as saying by cricket.Com.Au.
"Marcus has been in outstanding form for Victoria this season and has had the benefit of facing India's bowlers in both three-day tour matches at Drummoyne and under lights at the SCG."

He added, "At the same time, we are disappointed for David and Will that they will not be available for the first Vodafone Test.

"We have taken a conservative approach in managing Will since he sustained the concussion and hope he and David will be back to full health ahead of the Boxing Day Test."
Harris played nine Tests for Australia and was a member of the squad which retained the Ashes in England last year.

He has smashed 355 runs at a fantastic average of 118.33 in two Sheffield Shield domestic first-class matches for Victoria this season, with a knock of 239 against South Australia being the highlight.

Warner did not travel with the Australians to Adelaide as he continues his rehabilitation and is targeting a comeback in the second Test.

With both Warner and Pucovski out, Harris is set to play his 10th Test and first since the final game of the 2019 Ashes.

CA`s trophy that was never handed to Tendulkar