From April 1, shares can be transferred in demat form only: Sebi

In December 2018, the watchdog extended the deadline for transfer of shares of listed companies only in dematerialised (demat) form to April 1. 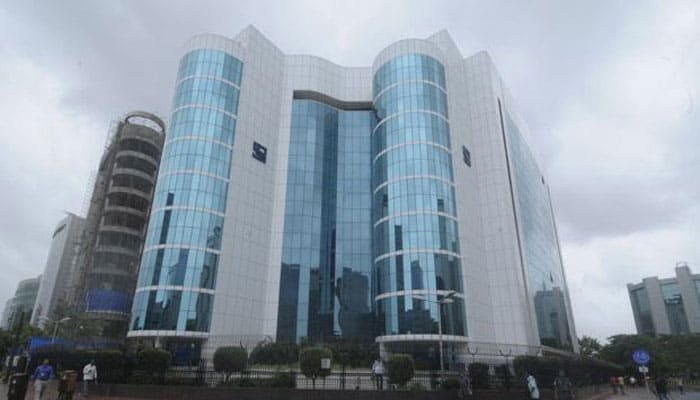 New Delhi: Sebi Wednesday said transfer of shares of listed companies can be done only in the dematerialised form from April 1 but investors are not barred from holding shares in the physical form.

In December 2018, the watchdog extended the deadline for transfer of shares of listed companies only in dematerialised (demat) form to April 1.

Now, it has been decided not to extend the deadline.

The decision that transfer of shares has to be compulsorily in demat form was taken back in March 2018.

In a release on Wednesday, Sebi said the measure would be come into effect from April 1, 2019.

Shares in the demat form would help in maintaining a transparent record of shareholding at companies amid rising concerns over beneficial ownership of entities.

According to the regulator, the move does not prohibit an investor from holding the shares in physical form even after April 1.

However, "any investor who is desirous of transferring shares (which are held in physical form) after April 1, 2019 can do so only after the shares are dematerialised," it noted.

Transfer deeds once lodged prior to deadline and returned due to deficiency in the document may be re-lodged for transfer even after the April 1 deadline.

The decision "is not applicable for demat of shares, transmission (i.E. Transfer of title of shares by way of inheritance/ succession) and transposition (i.E. Re-arrangement/ interchanging of the order of name of shareholders) cases," the release said.