Wipro, JSW Steel, Zee Entertainment, ONGC and IOC were the biggest losers of the day, while Sun Pharma, Britannia, Titan Company, Grasim Industries and Axis Bank were the worst losers. 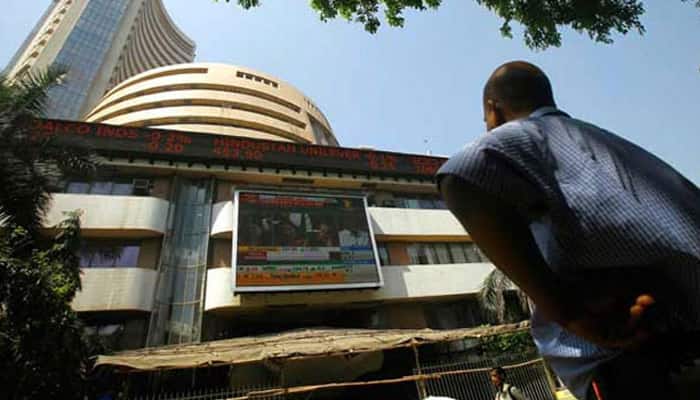 About 842 shares have advanced, 1549 shares declined, and 157 shares are unchanged. Wipro, JSW Steel, Zee Entertainment, ONGC and IOC were the biggest losers of the day, while Sun Pharma, Britannia, Titan Company, Grasim Industries and Axis Bank were the worst losers.

On Thursday, the Indian equity indices witnessed a negative start with the BSE Sensex down 134.41 points or 0.34% at 39754.55, while the broader Nifty down 39.50 points or 0.34% at 11,639. Major gainers on the Indices included SBI, Dr Reddy's Lab, HUL, Nestle, Hero MotoCorp, Eicher Motors, and Titan, while the top losers were Cipla, HCL Technologies, Infosys and TCS.

On Wednesday, equity indices closed deep into the red as the effects of coronavirus outbreak reverberated beyond China. The BSE S&P Sensex closed 392 points or 0.97 per cent lower at 39,889 while the Nifty 50 was down by 119 points to 11,679. All sectoral indices at the National Stock Exchange were in the negative zone with Nifty auto skidding by 2.15 per cent, realty by 1.67 per cent, metal by 1.63 per cent, pharma by 1.25 per cent.

Gold prices up on coronavirus spread outside China; palladium surges to record