The firm has landed in a controversy over alleged regulatory lapses in the transfer of funds to some promoter-linked companies. 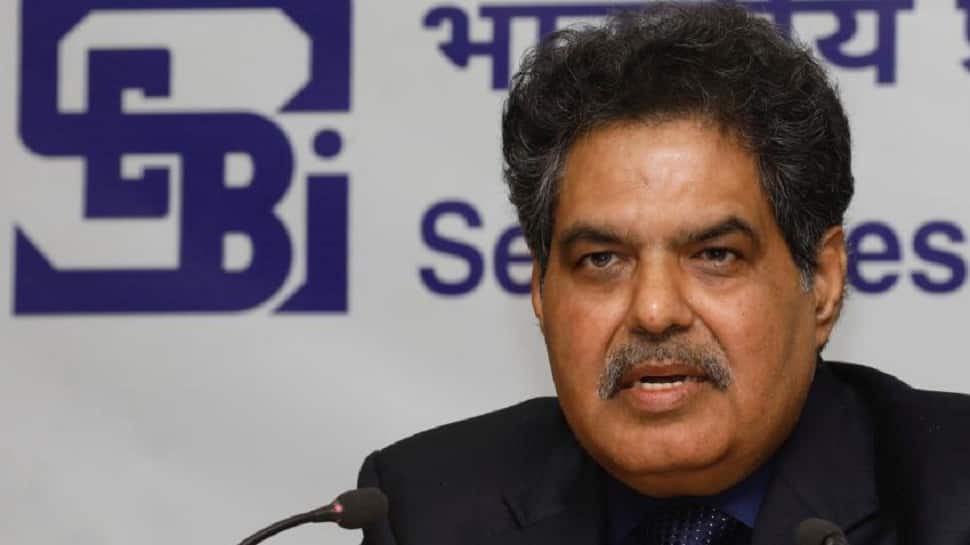 New Delhi: Market regulator Sebi today said it is examining the issues surrounding group firms of Fortis Healthcare, which has landed in a controversy over alleged regulatory lapses in the transfer of funds to some promoter-linked companies.

"We are examining the Fortis issue," Sebi Chairman Ajay Tyagi told reporters after a board meeting of the regulatory body here today.

"...We also received a reference on Religare from somewhere I cannot disclose and it will be looked into," Tyagi further said.

Religare and Fortis have the same promoter groups. Fortis Healthcare has issued notices by the stock exchanges yesterday following a media report claiming that the company's promoters, the Singh brothers, took at least $78 million (about Rs 500 crore at current exchange rate) out of the publicly-traded hospital company they control without board approval about a year ago.

Replying to the notices, Fortis Healthcare said its wholly-owned arm Fortis Hospitals had deployed funds to the tune of Rs 473 crore as secured short-term investments to group firms of its promoters.

The company, which earlier on Thursday announced that its promoters Malvinder Mohan Singh and Shivinder Mohan Singh have quit the board, also said the loans are adequately secured and repayment has since commenced as per agreed payment schedule.

Amid all these developments, the company's stock price zoomed by nearly 18 percent yesterday following another unconfirmed media report about a possible merger of Fortis Healthcare with Malabar Hospital.

The media reports have also said that the company's auditor, Deloitte Haskins and Sells LLP had "refused to sign off on the company's second-quarter results until the funds were accounted for or returned".

However, the healthcare chain refuted these allegations. "We categorically deny the allegations that 'Auditors have Refused to Sign the Accounts for Q2'. The results for the Q2 could not be tabled before the Board for approval and the same was communicated to the stock exchanges on November 14, 2017," it said.

Stating that audit review process for results of both second and third quarters was in progress, the company said those would be presented before the board at their meeting scheduled on February 13, 2018.

Earlier on Thursday, the company had informed stock exchanges that the Singh brothers had resigned as directors from the company's board following a Delhi High Court order upholding the Rs 3,500 crore arbitral award in favour of Daiichi Sankyo.

However, the total promoter group holding through different entities is 34.43 percent.

'Light touch' norms to boost bond markets will be out by September: Sebi