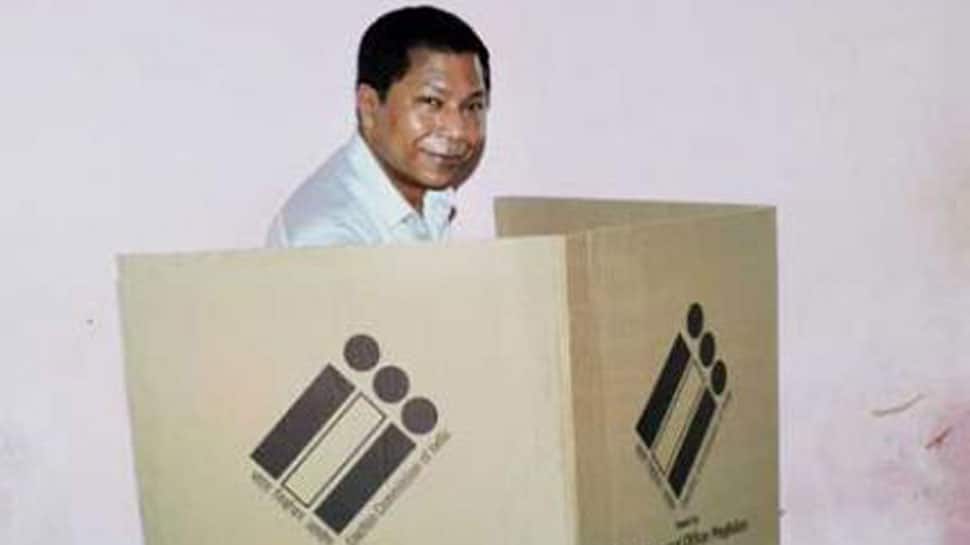 Congress has released its list of 57 candidates who will be contesting for the Meghalaya Assembly elections.

Chief Minister Mukul Sangma will be contesting the polls from two seats.

The elections in Meghalaya will be held on February 27 and the result will be announced on March 3, 2018. 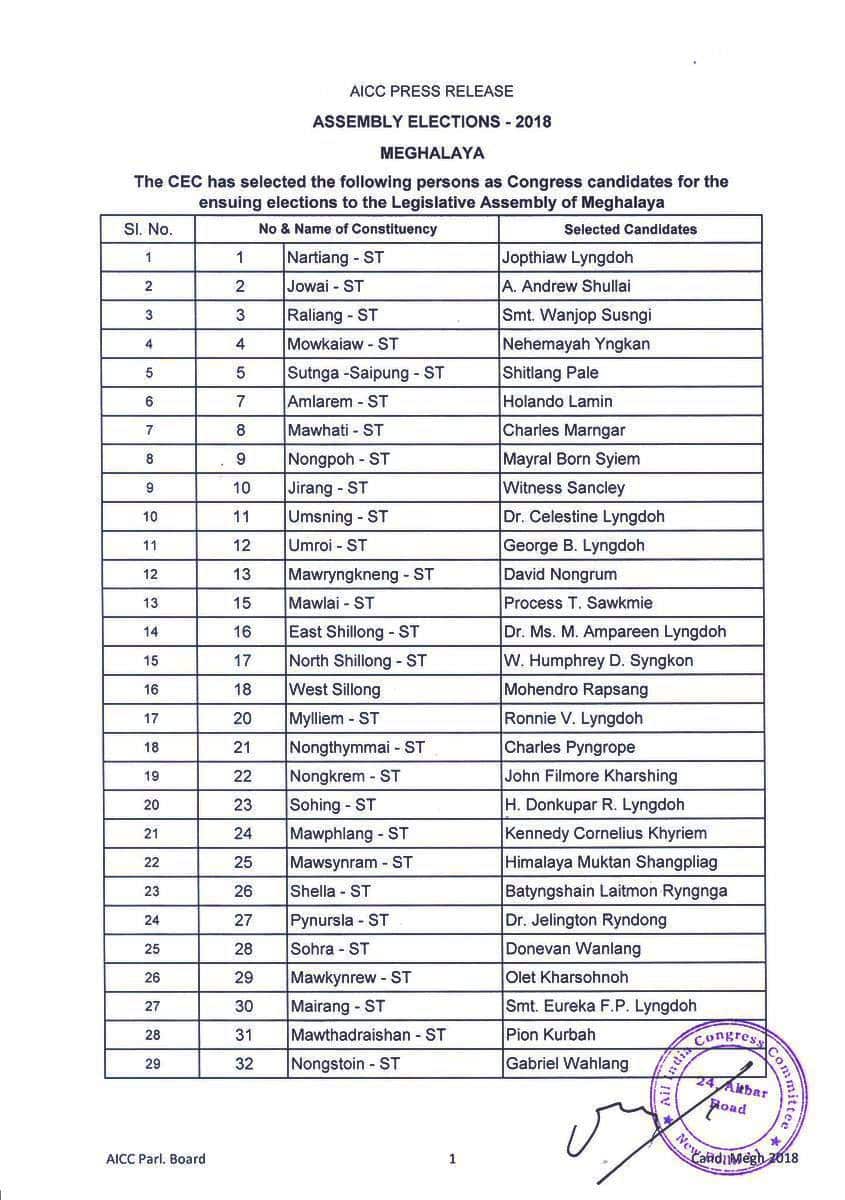 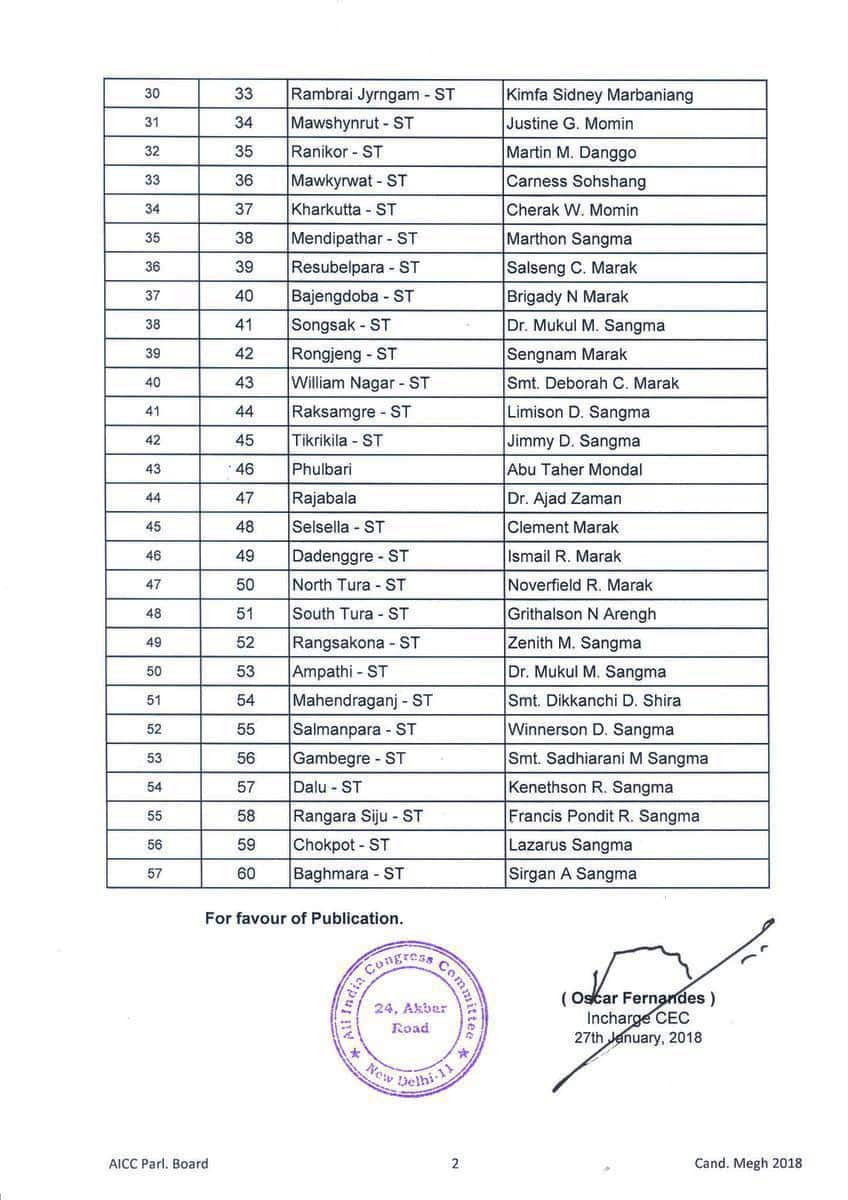 Congress had on Friday announced that Rahul Gandhi will launch the party's election campaign on January 30. Gandhi will address a rally at Tpep Pale playground in Jowai, the district headquarters of West Jaintia Hills to drum up support for his party candidates in the seven assembly constituencies.

State Congress Working President Vincent H. Pala said that Gandhi will be the "star campaigner" for the Congress in the ensuing assembly elections. "His campaign would surely create a wave for the Congress and the party will retain power in Meghalaya," he said.

Gandhi's visit is significant for the Congress that has witnessed the exit of seven legislators while three other senior legislators, including four-time Chief Minister D.D. Lapang, have declared themselves "retired" from electoral politics.

Of the seven legislators who quit the party, five have joined the National People`s Party.