Honor had launched Honor 20 series smartphones on Android Pie platform in India after US ban came into effect. 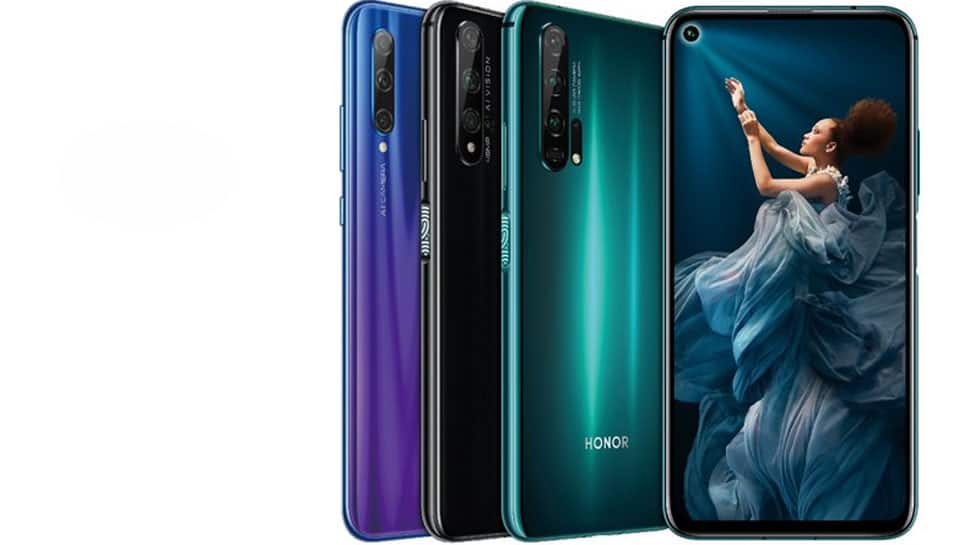 New Delhi: Notwithstanding the US government's ban on software and hardware supplies to Huawei, the smartphone brand of the chinese telecom firm Honor Thursday said its devices will get all android updates from Google inlcuding Android Q for Honor 20 series phones.

"All Honor smartphones and tablets will continue to receive security patches and Android updates," Honor India said in a statement.

The US government has directed its companies, including Google, not to supply software and hardware to Huawei, alleging security risk from the company.

After the US ban, Google-owned Android platform had said it would comply with the US government rules on Huawei and services like Google Play and security from Google Play Protect would keep functioning on existing Huawei devices.

The Honor statement said that anyone who has already bought, or is about to buy an Honor smartphone, can continue to access the apps as usual.

"All devices continue to be covered by our manufacturer's warranty and will receive full service accordingly. Our most popular devices, including Honor 20 series (Honor 20i, Honor 20, Honor 20 Pro), will be able to access Android Q," the statement said.

Honor had launched Honor 20 series smartphones on Android Pie platform in India after US ban came into effect.

In the latest March quarter, Huawei was the second largest smartphone vendor with global shipments of 59.1 million units and 19 percent market share, behind Samsung that had 71.9 million units shipment (23.1 percent share), according to the research firm IDC.

India is one of Huawei's key countries outside China with almost four percent market share in smartphone segment.

No immediate comments were received from Google in this regard.