The OnePlus 6 will be launched at an event in Mumbai at 3 pm. 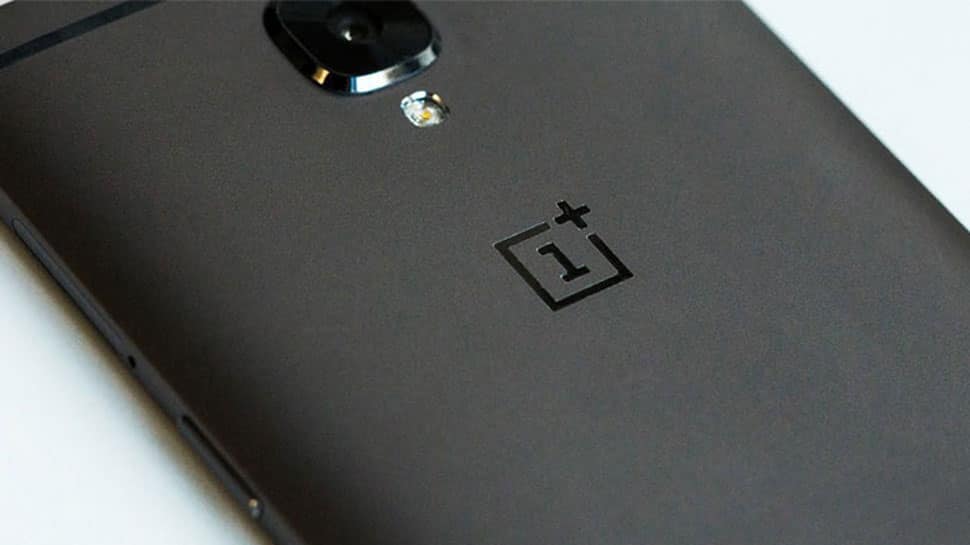 New Delhi: Chinese smartphone player OnePlus is all set to launch its flagship OnePlus 6 in India on Thursday.

The OnePlus 6 will be launched at an event in Mumbai at 3 pm. The event will be streamed live on YouTube. You can watch it here.

The device will be available for pre-bookings for "Amazon Prime Members" from May 21. The "OnePlus Community" will be the first to try out the device at the experience zone at the launch venue, the company said in a statement.

The price of the phone will be revealed at the launch event today though some reports say that it will be priced at 37,000 for the base variant of the phone.

The phone made its global debut in London last night.

Here are the key specs of OnePlus 6

OnePlus, which entered India three years back, has become one of the biggest premium Android smartphone brands in the country and is now planning to expand its offline operations in 10 cities by the end of this year.

The Shenzhen-headquartered company started its operations in India in December 2014 and has primarily been an online-only brand.

The company captured 47.3 per cent of the premium smartphone market share and shipped 287,000 devices in the fourth quarter of 2017, according to the International Data Corporation's (IDC) "Quarterly Mobile Phone Tracker".

During 2017, OnePlus grew by a staggering 1,116 per cent in the premium smartphone segment as it further strengthened its robust performance in the Indian online market.

OnePlus has its own customised Android software called "OxygenOS" which is one of fastest operating systems currently available.