OnePlus 6T global unveiling event to be held in India on October 17?

OnePlus 6T may come with an in-display fingerprint sensor. 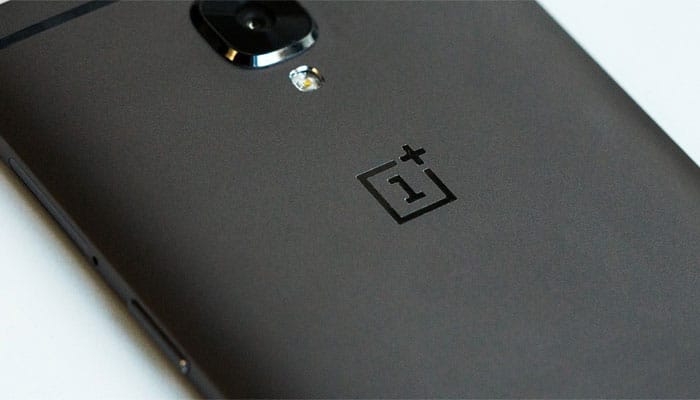 New Delhi: A lot of hype has started to build around the upcoming OnePlus 6T with the rumour mills churning out newer updates almost every other day.

As per the latest reports, the Chinese handset maker may host the global unveiling event of the OnePlus 6T in India on October 17.

Earlier this month, pictures of the upcoming OnePlus smartphone appeared on Weibo that also suggest the device could feature a tiny notch. The pictures posted on the site showed a white coloured box with OnePlus 6T written over it and inside the box, there was a blueprint image of the phone.

E-commerce major Amazon.in has notified the phone on its website with a teaser saying, ‘OnePlus 6T coming soon’. Amazon has also launched a registration page with a “Notify Me” option for customers who are keen to buy the upcoming flagship. 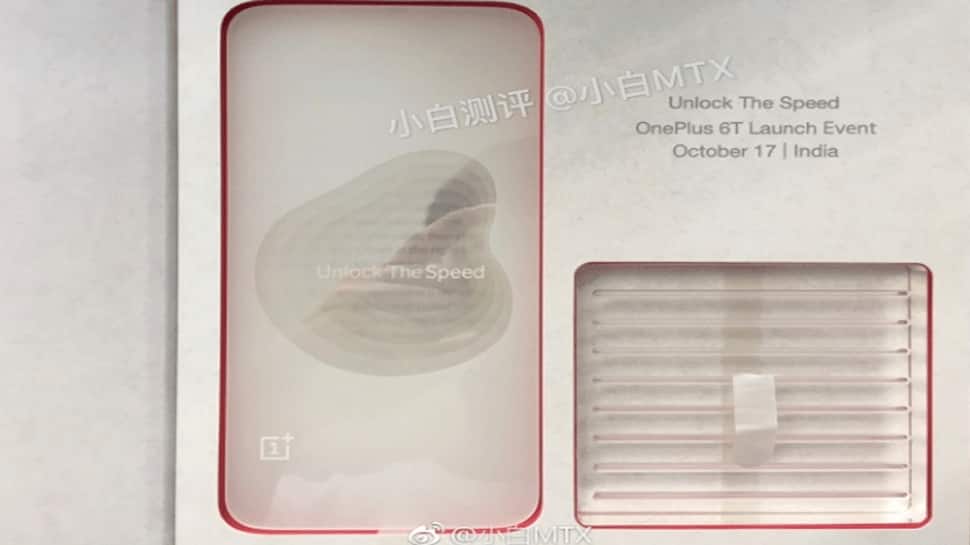 Reports earlier said that OnePlus 6T will come with an in-display fingerprint sensor. Previous iterations from the smartphone maker required a physical fingerprint scanner to unlock the device.

It has been also reported in the media that OnePlus would unveil an upgraded USB Type-C wired earphones for Rs 1,490 in India along OnePlus 6T.

The new type-C Bullets would be based on delivering a superior sound and would be a step up from Bullets V2 the company had said.