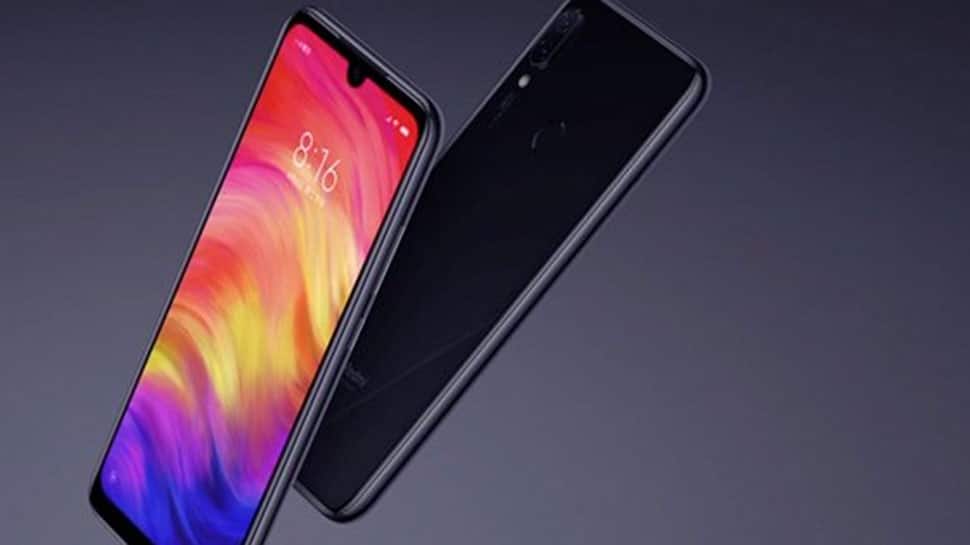 Jain has tweeted an upside down text and picture holding the Redmi Note 7 along with Xiaomi's CEO Lei Jun.

The device features a 6.3 inch FHD 2.5D Curved Glass screen along with water drop notch display. Under the hood, the phone is powered by a Snapdragon 660 SoC processor clubbed with Adreno 512 graphic.

It houses a 48MP + 5MP AI Dual Camera with LED flash and a 13-megapixel front shutter. Running MIUI 9 based on Android Oreo, the phone houses a 4000mAh Battery along with QuickCharge 4.0 Support.

The Redmi series phones have been a runaway hit in the Indian market. Xiaomi's pocket-friendly Redmi and Redmi Note series have been the most popular for the company so far.

Redmi Note 7 is the first phone under new 'Redmi by Xiaomi' sub-brand. The Chinese handset maker earlier this month announced that it is making Redmi an independent brand.

The announcement essentially makes Redmi -- originally introduced as a budget smartphone line-up by the company in July 2013 -- a subsidiary of Xiaomi, like Realme of OPPO.

Nostalgia is the umami of tech marketing, and flip phones could very well need new spice to taste