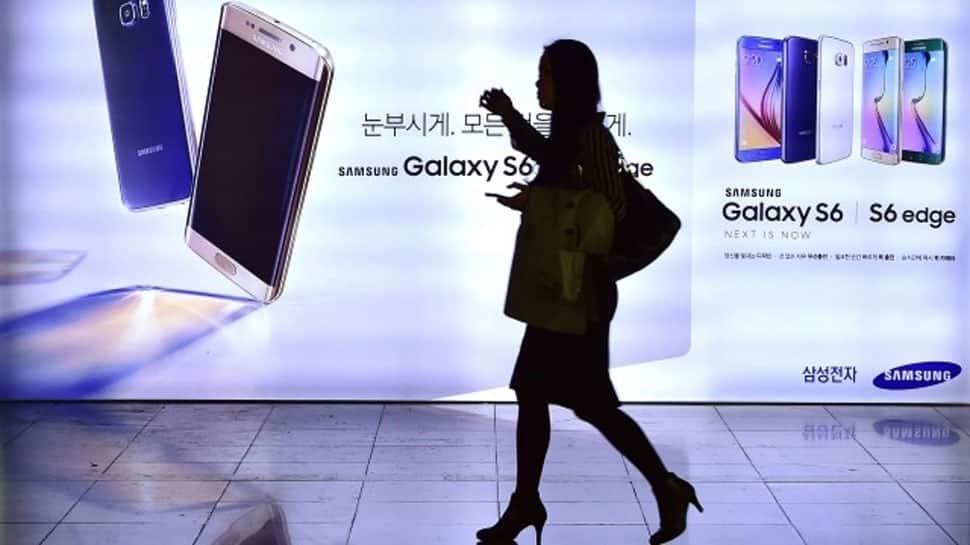 New Delhi: While Samsung Electronics is all set to roll out its next flagship smartphone range – the  Galaxy S10 – in February, an accidental price leak shows that it is going to be the most expensive Galaxy phone ever.

Samsung said it will host an Unpacked event at San Francisco's Bill Graham Civic Auditorium on February 20 to showcase the new Galaxy model, with a separate event scheduled for London, Yonhap news reported.

The gathering will bring together 3,000 journalists and officials from Samsung's global partners, it said.

Samsung's planned rollout of the new Galaxy model is about a week earlier than usual. The tech giant has usually released its new Galaxy smartphones at the Mobile World Congress in Barcelona in late February.

It will also be Samsung's first Unpacked gathering in San Francisco, close to the headquarters of arch-rival Apple Inc.

Samsung unveiled the Galaxy S3 in London and hosted Unpacked events for the Galaxy S4 and S8 in New York.

This photo provided by Samsung Electronics Co. on January 11 shows a teaser poster for Samsung's "Unpacked" event for its upcoming flagship smartphone, the Galaxy S10.