The 4G feature phone market continued to grow at more than 50 percent quarter-on-quarter, driven primarily by Reliance JioPhone which led the market with 38.4 percent share. 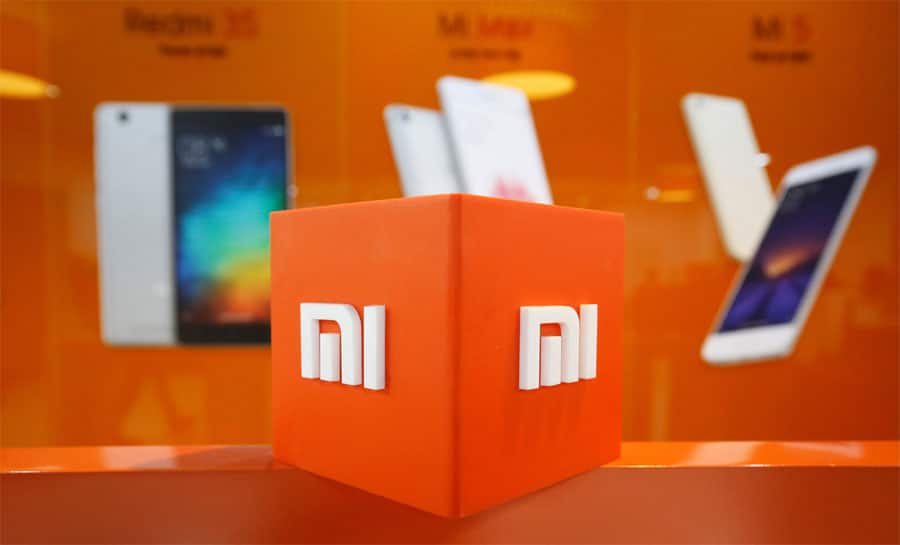 New Delhi: While the smartphone market in India saw a healthy shipment of 30 million units in the first quarter of 2018, Xiaomi maintained its lead with 30.3 percent market share, with Samsung at second place with 25.1 percent share, the International Data Corporation (IDC) said on Monday.

The 4G feature phone market continued to grow at more than 50 percent quarter-on-quarter, driven primarily by Reliance JioPhone which led the market with 38.4 percent share.

The operator disrupted the market by introducing aggressively priced data plans at Rs 49 in the initial weeks of the quarter, acting as catalyst for growth.

According to the IDC`s "Quarterly Mobile Phone Tracker", the India smartphone market maintained a healthy year on year (yoy) growth of 11 percent. However, the market remained almost flat compared to the previous fourth quarter of 2017.

Xiaomi increased its share of total online shipments from 32 percent a year ago to 53 percent in Q1.

"Xiaomi is in a unique position with a diversified channel approach and strong demand in each of the channels. Huawei`s Honor 9 Lite also made into the top 5 online models in its debut quarter 2018Q1," said Jaipal Singh, Senior Market Analyst, IDC India.

Xiaomi maintained its lead in the market for second quarter in a row with further expansion in the offline channel and popularity of its models such as Redmi 5A and Redmi Note 5.

Commenting on local manufacturing of smartphones, Upasana Joshi, Senior Market Analyst, IDC India, said: "The recent import duty hike on PCBs, camera modules and connectors by the Indian government, definitely puts cost pressure on the smartphone companies, till such time that they set up lines for CKD (Complete Knock Down) type of manufacturing to reduce this impact."

"This will increase the challenges for smaller companies even more," she added.

Samsung remained at the second spot with flat annual growth in Q1.

"Samsung`s two-pronged approach with the focus on low-to-mid range J series and the latest flagships Galaxy S9 series along with Galaxy S8 series and Note 8 in the premium segment drove shipments for the vendor," said the IDC.

OPPO climbed to third spot from fifth in the last quarter. Vivo slipped to fourth position as its shipments declined by 29.4 percent year-over-year in Q1.

However, the brand grew by 2.1 percent as compared to the previous quarter. The Y series of Vivo continued to generate close to 70 percent demand.

China-based Transsion Group made its debut in the top 5 with more than threefold annual growth in shipments in Q1. The China-based group has four brands under its umbrella - itel, Tecno, Infinix and Spice.

"The government push for high-end electronics local manufacturing and accompanying duty hike puts most of the mobile phone vendors under further margin pressure. However, a vendor looking to establish itself for long term will have to show commitment by setting up the SMT units here," Singh added.