Released as Piano Player in China, Andhadhun is inspired by the 2010 French short film L'Accordeur (The Piano Tuner). 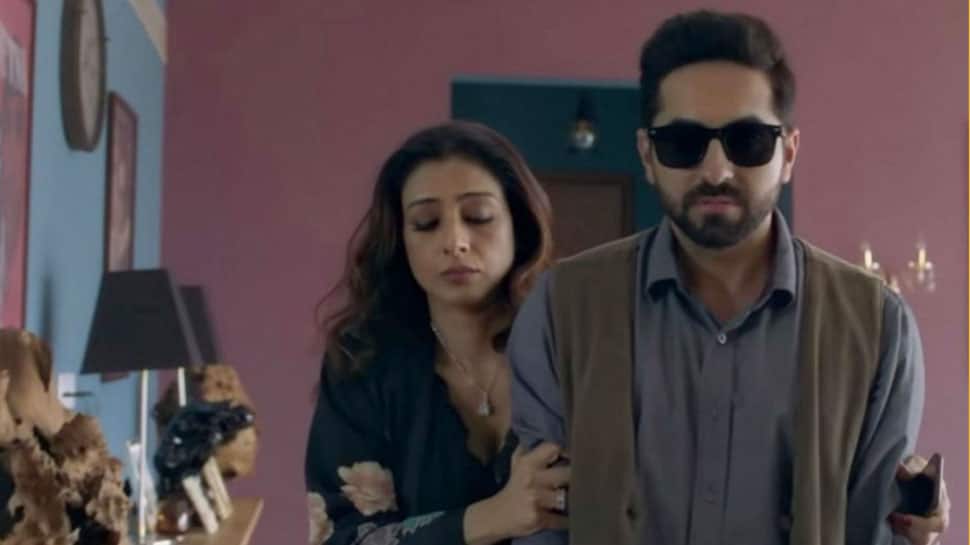 Taran also shared the complete list of Hindi films that were released in China along with their total collections. He wrote, "Top 5... Highest grossing *Indian films* in China...
1. #Dangal
2. #SecretSuperstar
3. #BajrangiBhaijaan
4. #HindiMedium
#AndhaDhun is all set to surpass *lifetime biz* of #HindiMedium and emerge the fourth highest grossing film in #China."

Released as Piano Player in China, Andhadhun is inspired by the 2010 French short film L'Accordeur (The Piano Tuner).

The black comedy thriller has been written by Sriram Raghavan, Arijit Biswas, Pooja Ladha Surti, Yogesh Chandekar and Hemanth Rao. It has been produced by Viacom18 Motion Pictures and Matchbox Pictures.