Planning to download Uri: The Surgical Strike? Here's what is in store for you 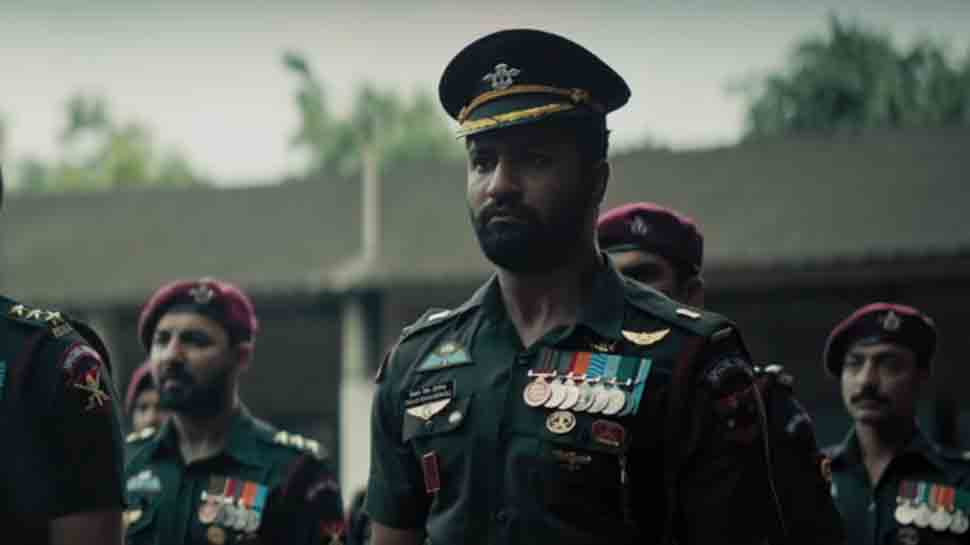 New Delhi: Bollywood actor Vicky Kaushal’s Uri: The Surgical Strike has packed a punch at the Box Office. The film has received accolades from all quarters and is immensely benefitting from word of mouth publicity too. In a tech-savvy era, where everyone prefers to watch everything on their 5-inch screen over the 70mm screen, piracy is a riveting threat to the filmmakers.

Keeping the horrific piracy incidents in mind, the makers of the Uri have tried their best to prevent it from getting illegally leaked online.

To trap the practitioners of piracy, the makers of Uri have released a version of the film online for download. And those who fell into the nest ended up downloading a 3.8 GB movie only to realize that it was a not the film but a version exclusively curated for the likes of them.

The scene opens with Vicky and Yami discussing the surgical strike. Soon, the actors face the camera and talk to the viewers directly.

The film is a military drama that shows a surgical strike carried out by Indian armed forces on terrorist launch pads at the Pok. It has managed to impress both critics and the audience. Apart from Vicky Kaushal, the film also features Paresh Rawal, Yami Gautam, Kriti Kulhari and Mohit Raina.

It is directed by debutante Aditya Dhar and is produced by Ronnie Screwvala. 'Uri' was announced by producer Ronnie Screwvala after one year of the surgical strike in September 2017.