The strike, which caused inconvenience to about 25 lakh bus commuters, was the longest-ever in BEST's history. 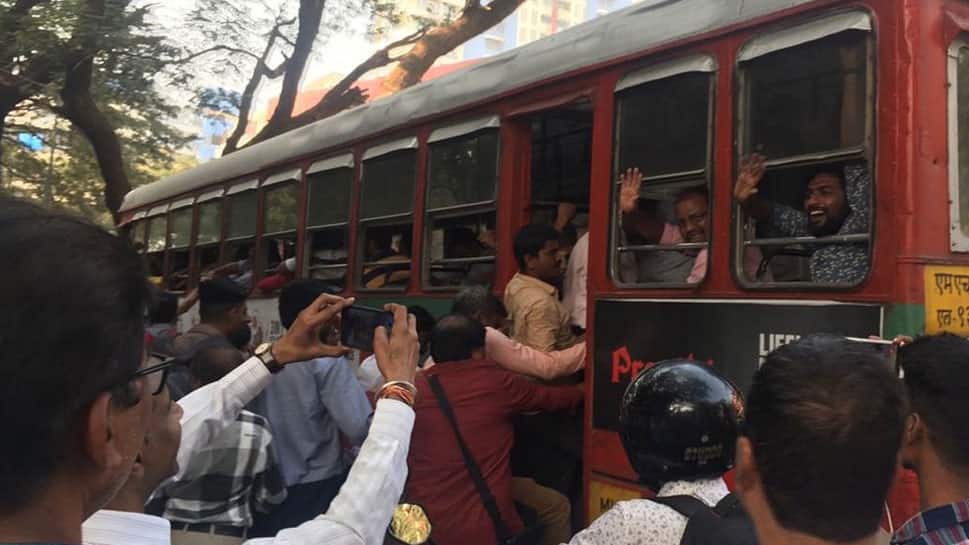 The 9-day-long BEST bus strike was called off earlier in the day, bringing relief for lakhs of Mumbai commuters. The BEST buses began plying on the roads soon after the announcement of the strike being called off in the afternoon.

During a hearing on a PIL on the strike at the Bombay High Court earlier in the day, the BEST Workers' Union agreed to withdraw the stir after accepting the `10-step' increment offered by the management of the Bombay Electric Supply and Transport (BEST) as an interim measure.

The strike, which caused inconvenience to about 25 lakh bus commuters, was the longest-ever in BEST's history.

Around 32,000 BEST workers were on strike for various demands including pay hike, revision of the pay scale of junior-level employees and merger of loss-making BEST's budget with that of the Brihanmumbai Municipal Corporation (BMC) so that the cash-rich civic body could shore up the BEST's finances.