The project is likely to be completed in five years. 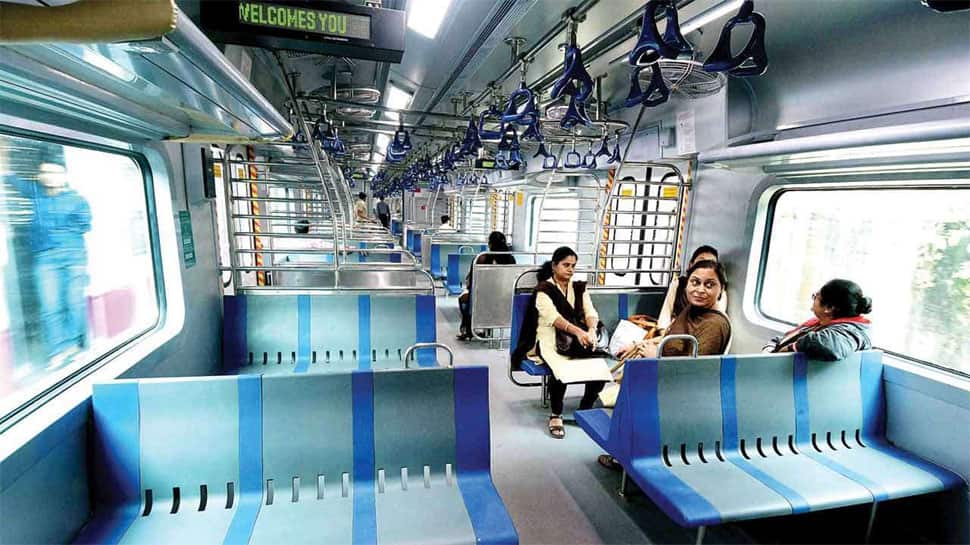 Mumbai: The Cabinet Committee on Economic Affairs chaired by the Prime Minister Narendra Modi has approved several projects of phase-3A of the Mumbai Urban Transport Project (MUTP) worth Rs 33,690 crore.

The project is likely to be completed in five years. The Mumbai suburban railway network on Central and Western Railways has 385 route kms.  There are five corridors, two on Western Railway, two on Central Railway and one on Harbour Line

Everyday about 8.0 million people travel in the suburban sections in more than 3000 train services.
There is severe overcrowding in the suburban trains and during peak hours, passengers carried are more than four times the carrying capacity.

Government has said that the project will allow seamless travel for long distance suburban passengers by extending and creating corridors.

There will be air-conditioned coaches with automatic door operation to improve comfort level and safety of commuters, improvement in passenger amenities, improved passenger movement at stations and decongestion of entry and exit at the stations.

The Railway will also increase safety, capacity and efficiency of suburban network by introduction of Communication Based Train Control System. There will be segregation of suburban rail operation on Central and Western Railway.