Desai, a structural engineer whose firm had carried out audit of the bridge and declared it safe despite finding some corrosion, was arrested on the charge of negligence. 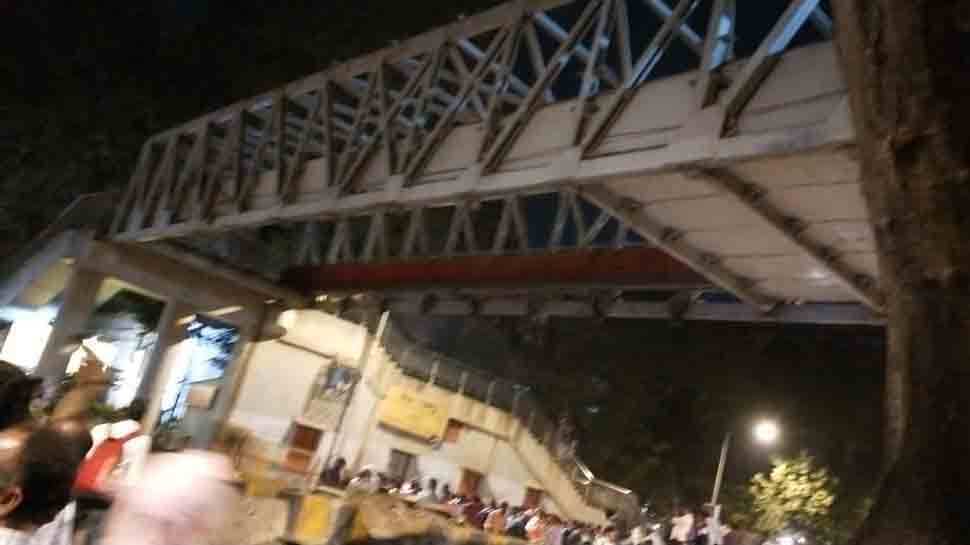 Mumbai: A structural audit is valid only for six months and the foot-over-bridge (FOB) outside the CSMT station here collapsed two years after his firm carried out an audit, Neeraj Kumar Desai, an accused, said in his bail plea on Tuesday.

Six persons were killed when the FOB collapsed during the evening rush hour on March 14.

Desai, a structural engineer whose firm had carried out audit of the bridge and declared it safe despite finding some corrosion, was arrested on the charge of negligence.

After a metropolitan magistrate denied him bail, he moved the court of additional sessions judge M S Azmi Tuesday.

"By no stretch of imagination the mishap can be attributed to him or his company," the application said.

"The FOB collapsed on March 14, 2019, almost after two years and three months from the date of structural audit undertaken by his company, without giving any warning of distress," it added.

The audit report was valid for only six months, and it can by scrutinised by a professional organisation such as the Indian Society of Structural Engineering (ISSE), the bail plea said.

The mishap was a result of interplay of several factors, it said.

Public Prosecutor Mangesh Arote said the matter will be argued on April 11.

Besides Desai, two officials in the bridges department of the Brihanmumbai Municipal Corporaton (BMC) have been arrested in the case.

As per a preliminary report of the BMC, the structural audit was not carried out properly.