Mumbai's iconic railway station, Chhatrapati Shivaji Terminus has been rechristened with addition of an honorific 'Maharaj' after 'Shivaji' in its old name. 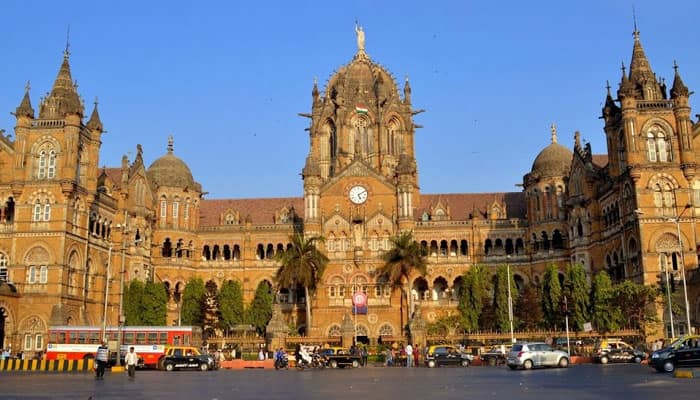 Mumbai: Mumbai's iconic railway station, Chhatrapati Shivaji Terminus has been rechristened with addition of an honorific 'Maharaj' after 'Shivaji' in its old name.

The British-era landmark, which was Victoria Terminus before it was named after the Maratha warrior king a couple of decades back, will now be known as "Chhatrapati Shivaji Maharaj Terminus, Mumbai."

The Central Railway (CR) issued a notification to this effect on June 27.

The CR, however, made it clear that the code initials of the station will remain as they were in the past – CSTM.

"The Central Railway issued a notification to this effect on June 27 and necessary changes have been made, including in the announcement system at the railway stations," a senior CR official said.

The notification, issued by the chief commercial manager (passenger marketing), said Chhatrapati Shivaji Terminus railway station of the Central Railway has been renamed as Chatrapati Shivaji Maharaj Terminus, but its code initials of the station will remain same.

To start with, it was Shiv Sena which had made this demand, that received the support of all the major parties of the state. The Maharashtra Assembly later had unanimously passed a resolution to this effect.

In May this year, the Centre had given its nod to the recommendations of the state government.

The station was built in 1887 in Bori Bunder area of Bombay (now Mumbai) to commemorate the Golden Jubilee of Queen Victoria.

Known for over a century as Victoria Terminus, the facility was renamed after Shivaji by the Union government in 1996, months after Bombay was renamed as Mumbai.

It is one of the busiest stations in India serving as a terminus for scores of long-distance and commuter services trains.

"The new name shall be mentioned on trains, websites and other places. However, the code initials will remain CSTM," the CR official said.

Elaborating on the code remaining unchanged, the CR's chief PRO Sunil Udasi said the code does not always match with the phonetics of the station name.

"For example, Ballarshah railway station's code is BPQ. It is not for public usage, but for railway's data coding, processing and PRS records. Bangalore city is SBC. There is no S in the name, but it is there in the code. So a code does not necessarily be the same as phonetic name," Udasi said adding codes rarely change.

Another example of this is Bombay Central station, which was renamed as Mumbai Central, though its code was not changed from BCT to MCT, he said.

"Necessary corrections should be made in the alphabetical list of railway stations in India," it further reads.