The BEST union withdrew the strike after the High Court appointed a retired judge as a mediator to negotiate the issues. 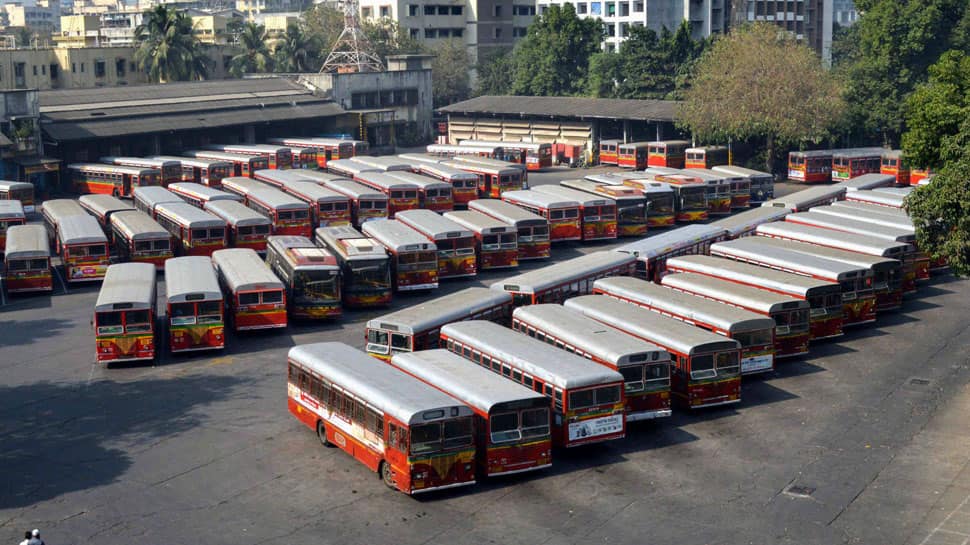 The Brihanmumbai Electric Supply and Transport (BEST) union in Mumbai agreed to withdraw its strike on Wednesday after being pulled up by the Bombay High Court. The union withdrew the strike after the High Court appointed a retired judge as a mediator to negotiate the issues.

After hearing all parties in the case, the High Court directed BEST union to announce the withdrawal of strike within one hour, following which the decision was taken.

The court also directed the BEST to provide a 10-step increment with effect from January 20, 2019, even as the lawyer of the union argued that employees wanted a 15-step increment. Besides, the court also instructed the Brihanmumbai Municipal Corporation (BMC) and the Maharashtra government to start the process of merger of budget at the earliest.

While no action was ordered against the striking employees, BEST authorities were asked to sort out the remaining issues amicably with the workers.

Arguing on behalf of the BEST authorities, lawyer MP Rao alleged that the workers were defying all the court orders. He further pointed that they had called the state committee report a 'death report'.

On Tuesday, BEST authorities had told the bench, comprising Bombay High Court Chief Justice Naresh Patil and Justice NM Jamdar, that it was willing to implement the redressal measure suggested by a high-powered committee on granting an interim pay hike to its employees.

In compliance with the court's previous orders, the state government through Advocate General Ashutosh Kumbhakoni, had on Tuesday submitted a list of measures recommended by the committee to address the demands raised by the workers' union.

The committee, headed by the Chief Secretary, was constituted by the state last week.

The committee in its report had recommended, among other things, that subject to the strike being called off, as an interim measure, workers be granted a '10-step increase' in salary for about 15,000 employees in a time-bound manner.