As per the GRP, if fans at stations are turned off after local train services halt for the night, passengers would not be staying back for their early morning trains, thus reducing crime. 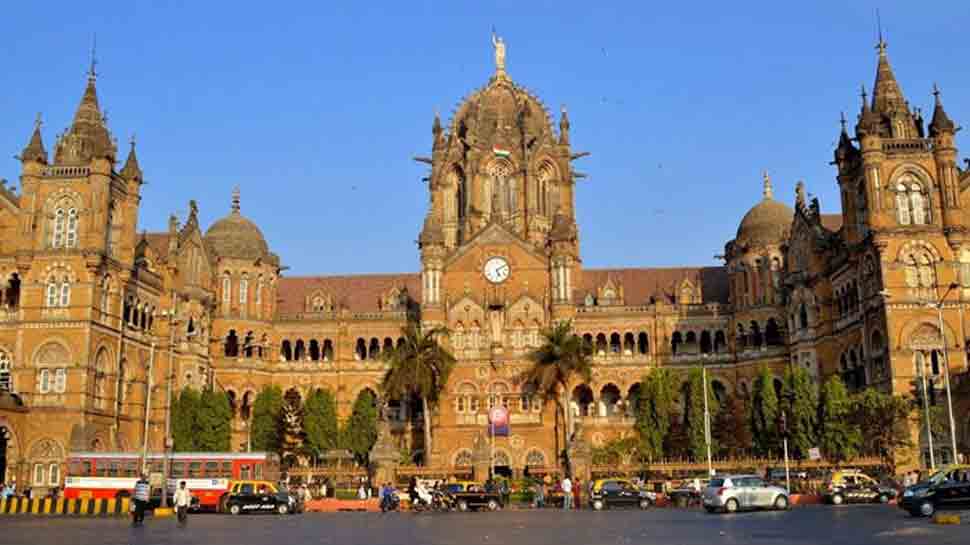 New Delhi: The Railway Police of Mumbai has come out with a unique suggestion to curb the growing menace of thieves at Mumbai Chhatrapati Shivaji Maharaj railway station and has suggested to switch off all the fans at the platforms.

The thieves mostly target the passengers who wait for the the station after midnight for their late night or early morning trains. According to the Railways, passengers prefer to spend their nights asleep on the premises of the station, thus risking their belongings being stolen by the people with mischievous minds.

And thus, to control this, the Railways have suggested to switch off the fans so that the passengers don't stay back at the station for their early morning trains.

In a letter to Central Railway, a copy of which is available with Zee News, the Government Railways Police said, "The ceiling fans on the platforms and concourse area on both local and mainline sections are kept switched on through the night. This is the reason why outstation passengers, who need to catch trains during late night or early morning hours, stay back at CSMT along with their luggage. But once the passengers doze off, unscrupulous elements take advantage of the situation and steal their belongings."

The GRP said it believed that if fans at stations are turned off after local train services halt for the night, passengers would not be staying back for their early morning trains.

In 2018, RTI activist Shakeel Sheikh reported that on average, at least 90 mobile thefts were reported at CST station in comparison to three thefts in the year 2013. In the last six years, almost 60,000 mobile phones were stolen from the station, worth nearly Rs one crore.

When contacted, Central Railway chief PR Sunil Udasi said they do not have any such information about the GRP's latest suggestion. He, however, said that switching off the fans at the station would not make any difference on thefts as the station is very close to the sea and hence the sea breeze will reach well inside the premises, making the atmosphere pleasant.

Fire breaks out at Cama Industrial Estate in Goregaon