According to PTI reports, the team of investigation agency are carrying out operations at the residence and official premises of the accused in Mumbai. 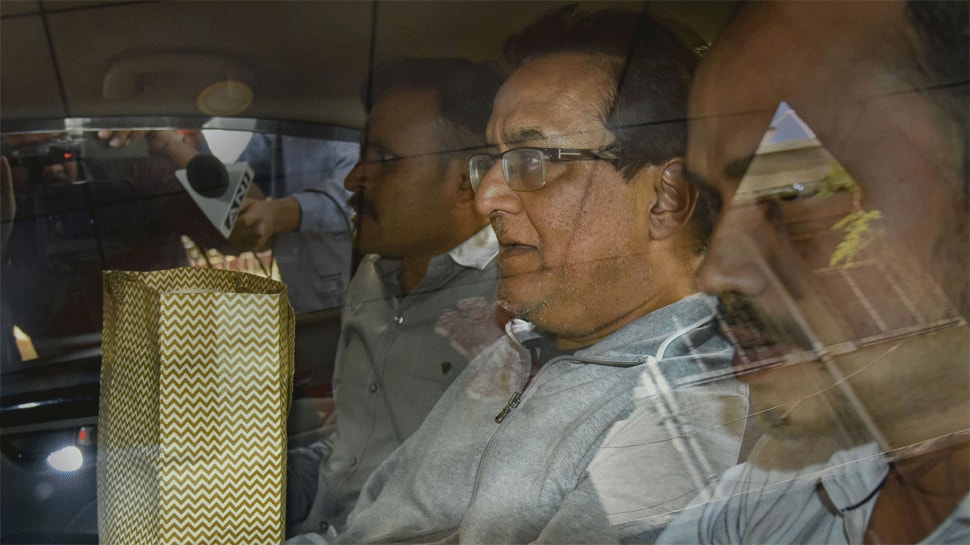 New Delhi: The Central Bureau of Investigation on Monday (March 9) carried out searches at seven locations in connection with the Yes Bank scam pertaining to the Rs 600 crore alleged bribe to the family of its co-founder Rana Kapoor by DHFL, officials said.

According to reports, the team of investigation agency are carrying out operations at the residence and official premises of the accused in Mumbai.

The agency has alleged that Rana, 62, entered into a criminal conspiracy with Kapil Wadhawan, DHFL promoter, for extending financial assistance to DHFL through Yes Bank in return for substantial undue benefits to himself and his family members through companies held by them, they said.

According to the CBI FIR, the scam started taking shape between April and June 2018 when Yes Bank invested Rs 3,700 crore in short-term debentures of the scam-hit Dewan Housing Finance Corporation Ltd (DHFL). In return, Wadhawan allegedly 'paid a kickback of Rs 600 crore' to Kapoor and family members in the form of loan to DoIT Urban Ventures (India) Pvt Ltd, they said.

On March 8, the CBI booked Rana, the founder of the private lender, in cheating and corruption case whereas, in another development, his daughter Roshni Kapoor was stopped from boarding a flight to London from Mumbai and was detained at the airport. Roshni, a director of the DoIt Urban Ventures India Pvt. Ltd, was preparing to board a British Airways flight to London. However, she was stopped by the immigration authority in the wake of a Look Out Notice against her and the other Kapoor family members.

According to a report, Roshni along with her mother Bindu Kapoor was grilled by the investigation agency in connection with the money laundering case registered against Axis Bank branch officials.