The song is a blend of love, melancholy and longing. 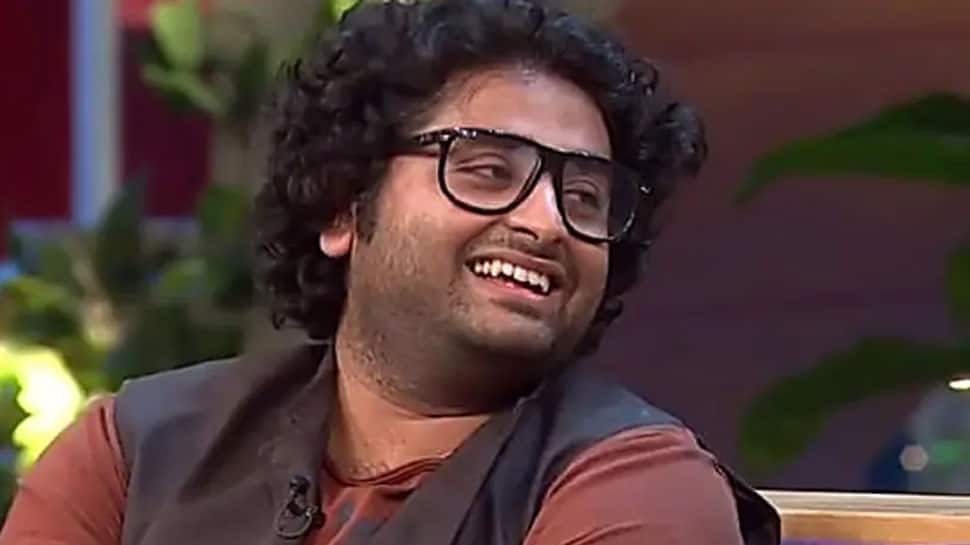 The song is a blend of love, melancholy and longing.

Its video showcases Shahid in a clean-shaven look. This persona of Shahid completes his three diverse looks in this Sandeep Reddy Vanga-directed film.

"Shahid has moulded his different looks according to the character," said Khetani.

Varde added: "This new look is a bonanza for all his fans."

The film releases on June 21.