Sidharth and Shehnaaz's chemistry in the song is palpable and fans will surely love it. 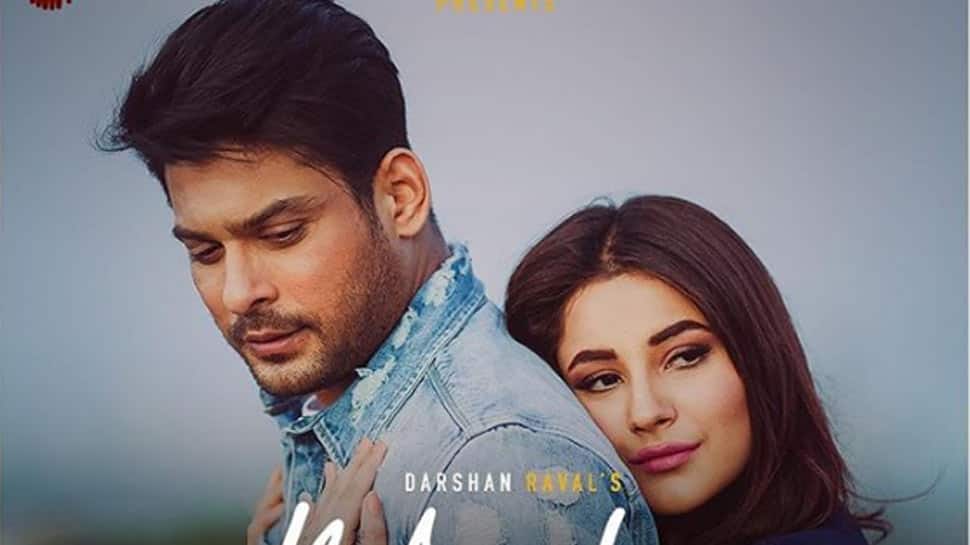 'Bhula Dunga' song has been sung by popular singer Darshan Raval and happens to be a romantic number featuring Sidharth and Shehnaaz. The track is all about pain and sufering in love.

Sidharth and Shehnaaz's chemistry in the song is palpable and fans will surely love it.

The song has been composed by Darshan Raval under Indie Music Label. The lyrics are penned by Gurpreet Saini and Gautam Sharma. Puneet J Pathak is the director of the soulful romantic number.

Meanwhile, their fellow 'Bigg Boss 13' inmates first runner-up of the show Asim Riaz and Himanshi Khurana's debut song titled 'Kalla Sohna Nai' released a few days back and it's a hit. The track has been sung by Neha Kakkar.

Which you the two did you like the most?