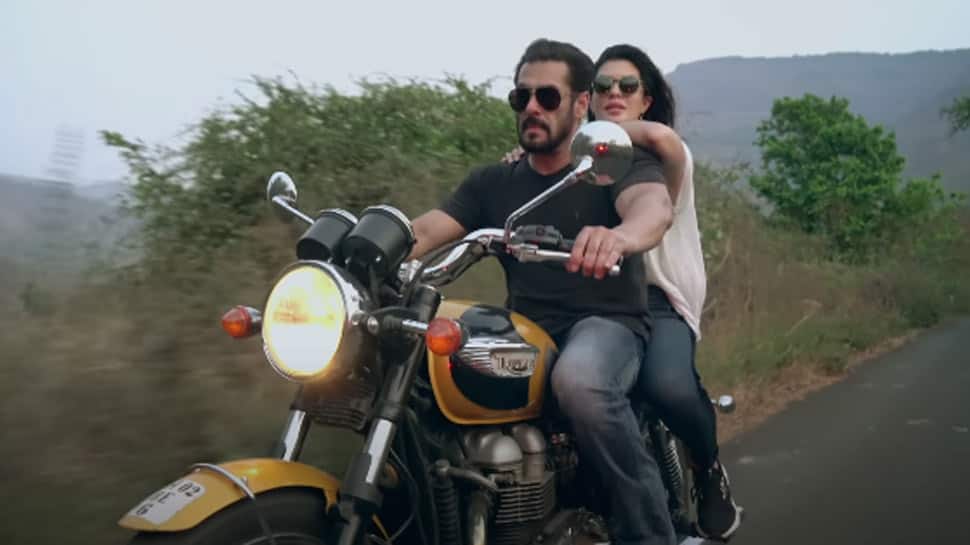 New Delhi: Superstar Salman Khan is currently at his Panvel farmhouse with a few of his family members and friends. And among his buddies is actress Jacqueline Fernandez, with whom the actor decided to make a song video amid lockdown and release it.

Salman and Jackie's on-screen chemistry is palpable in the track and it happens to be a soulful romantic number. The superstar tweeted the song link:

Amid lockdown, Salman along with his friends and a few family members are stuck at his farmhouse in Panvel. So, making the most of his free time there, the actor released the music video along with Jackie. The track will surely be a top trend on YouTube as Sallu Bhai fans had been eagerly waiting for it for days.

It has been completely shot at his farmhouse and sung by Salman Khan.