Christina Aguilera to settle in Vegas for 16 shows from May

A tweet further described the show as “a multisensory escape to a world of magic and total freedom.” 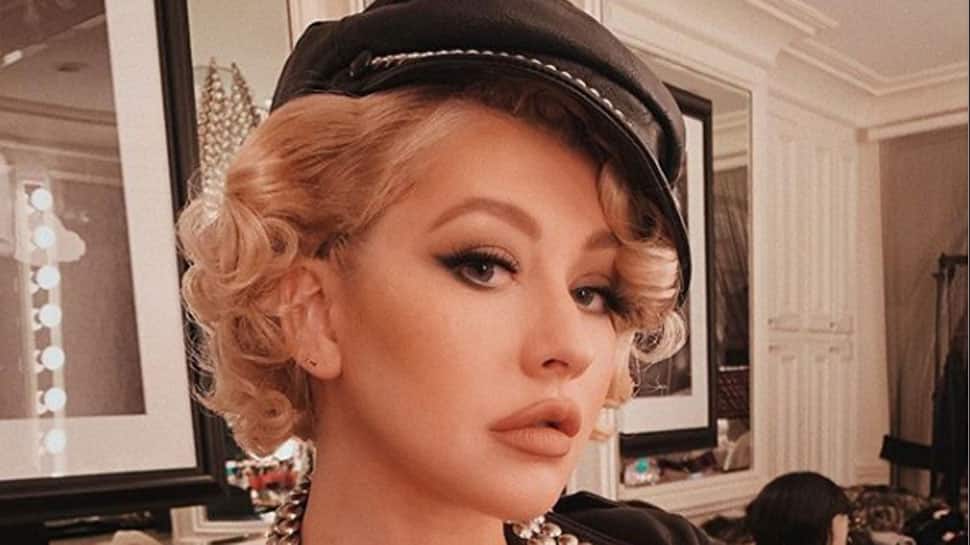 Washington: Christina Aguilera becomes the latest in a string of stars to say that they will be settling in on the Las Vegas Strip. The actor will be performing at the Zappos Theater at Planet Hollywood for 16 shows, starting May 31 and continuing in intervals through October 5, reported Variety.

Titled 'The Xperience', it is set for a venue that is currently playing host to alternating residencies by the Backstreet Boys and Gwen Stefani. Aguilera recently toured the US with her first American tour in 10 years, supporting the album 'Liberation'.

She’s promising her stay in Vegas will be a completely different, “mind-blowing theatrical experience.”Variety reported that the singer made the announcement on Tuesday`s edition of `Ellen`, where Aguilera told the talk show host that the move has been in "talks for quite a few years now," adding that the residency will “be a little easier with the kids."

She further added, "I still want to see my fans all over and in Europe and everything. But how much easier for everyone to just come to one place and fill the venue with fantasy and love and excitement, and put on a show that I’ve been actually accumulating for years these amazing ideas and taking people on this amazing ride and trip and using the imagination. I’ve been culminating this for a long time.”

A tweet further described the show as “a multisensory escape to a world of magic and total freedom.”