The teaser of the first romantic track 'Enni Soni' has been unveiled and we must say that it has some breathtaking landscape to keep you hooked. 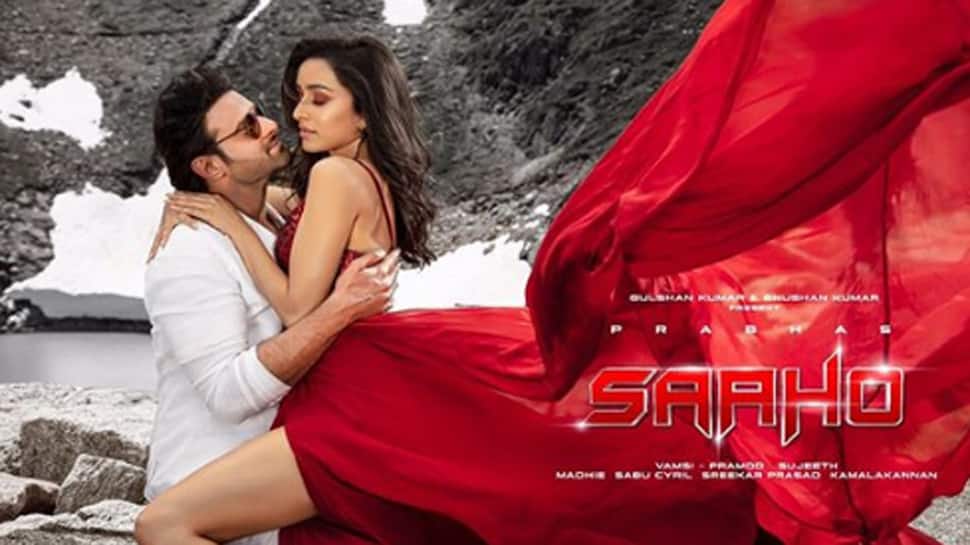 New Delhi: Prabhas and Shraddha Kapoor's first venture together 'Saaho' is gearing up for release on August 30, 2019. The makers have started creating the right kind of buzz ahead of the big-screen release.

The teaser of the first romantic track 'Enni Soni' has been unveiled and we must say that it has some breathtaking landscape to keep you hooked. Shraddha and Prabhas look smitten and their chemistry is surely palpable.

The track has been sung by Punjabi sensation Guru Randhawa and Tulsi Kumar. The music is written and composed by Guru Randhawa.

The 36-second long teaser is visually appealing and shows some breathtaking view of the picturesque snow-filled mountains. The teaser will want you excited about the entire song.

'Saaho' was initially set to release on August 15, 2019, but now it has been pushed ahead for August 30 release date.