Enrique Iglesias, Ricky Martin team up for first tour together

Martin and Iglesias will make about 20 stops across the US and Canada with their North American arena tour. 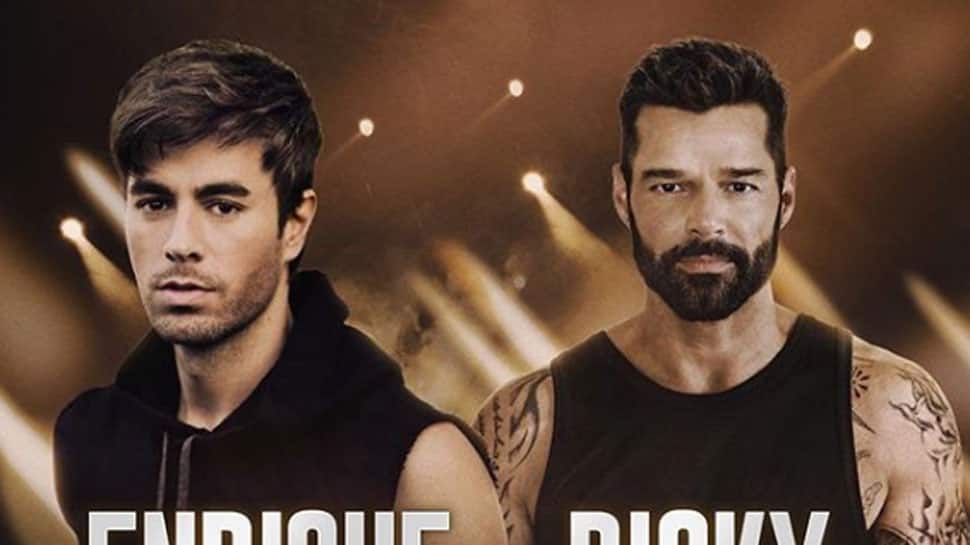 Los Angeles: Latin pop superstars Enrique Iglesias and Ricky Martin are teaming up for an arena tour for the first time.

Martin and Iglesias will make about 20 stops across the US and Canada with their North American arena tour. It's the first time they have hit the road together, reports usatoday.com.

The tour will kick off in Phoenix on September 5, and go on till the end of October. Latin newcomer Sebastian Yatra, who was nominated for a 2020 Grammy for his debut album "Fantasia", will open for the stars.

Produced by Live Nation, the tour is expected to be a big hit as it brings together two of Latin music's biggest names.

Iglesias is best known for the songs "Hero", "Escape", "Bailando", "I like it" and "Tonight". Martin's international smashes include dance-floor numbers such as "The cup of life," "Livin' la vida loca" and "She bangs".

Martin and Iglesias have been busy professionally and personally. They both have new albums planned this year. They have also expanded their families. Martin welcomed fourth baby, a son named Renn, with husband Jwan Yosef in October while Iglesias had his third child with longtime partner and tennis superstar Anna Kournikova in January.