Farhan Akhtar has donned several hats in his career -- that of a filmmaker, a producer, an actor and a singer -- but two years ago, he chose to take a break from everything else to focus on music. 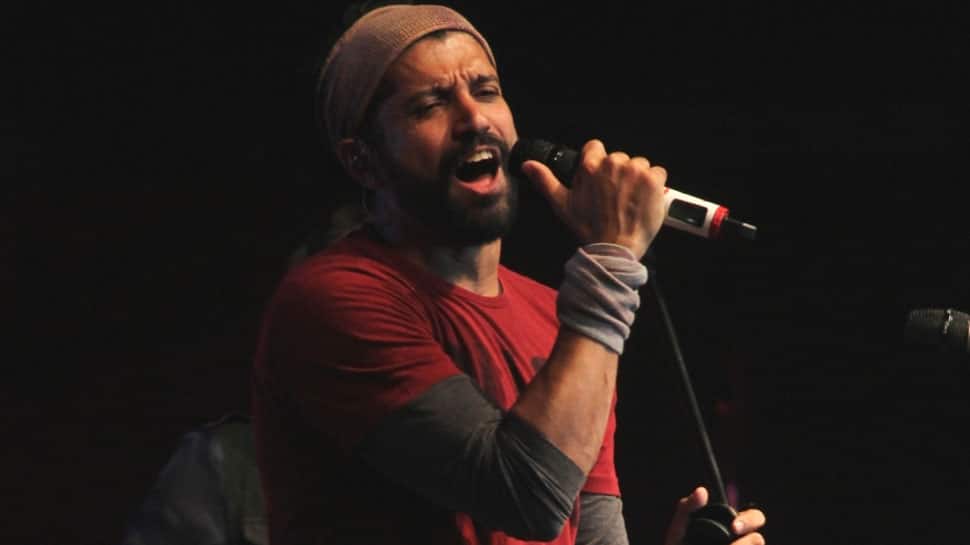 Mumbai: Farhan Akhtar has donned several hats in his career -- that of a filmmaker, a producer, an actor and a singer -- but two years ago, he chose to take a break from everything else to focus on music.

Besides his acting and producing endeavours, the multi-hyphenated star has songs like "Rock On!", "Socha Hai" and "Dil Dhadakne Do" to his credit.

After starring in his 2017 feature "Lucknow Central", Farhan says he made a conscious decision to concentrate on his debut album, 'Echoes', which releases Friday.

"If you don't respect your work and don't give that commitment, then it will reflect in your work. So, for me, it was important to put everything aside and take this album to a certain standard," he adds.

It was in 2015, Farhan says when he felt the desire to pen down his thoughts in the form of poems and songs.

"I came at a point in my journey in 2015-16 when there was a desire to share all of it with the audience. We had been connecting with the audience through music with live concerts and I felt it is lot of fun to do. But to grow as a artiste, it is important to share an album with them."

Three of his songs -- "Why It Couldn't Be Me", "Seagull", "Pain Or Pleasure" -- from 11-track LP are already out and Farhan says the album is about the experiences he has lived over the years.

"It is about things that have happened in my life like falling in love, being in love, falling out of love, moving on, feeling lost, feeling elation, feeling distort, feeling optimistic and being devoid of hope, something that all of us have felt at different points in our life."

Son of veteran lyricist and screenwriter Javed Akhtar, Farhan says he has been influenced by his father's writing and he believes every track is a story in its own.

"What I have been influenced by is all his songs tell you a story. When you create a song from start to end, there has to be some kind of a story in your mind.

"There should be some image at the end of it which makes you understand what the song is about and the emotion that the artiste is putting out. The audience should also be able to resonate with it."