Iconic soul and R&B singer Betty Wright has died after a battle with cancer. She was 66. 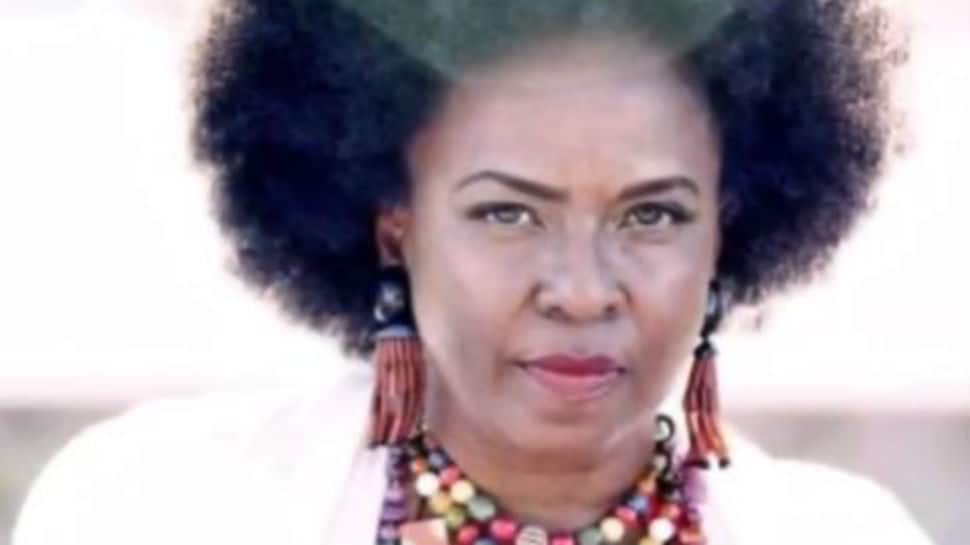 Los Angeles: Iconic soul and R&B singer Betty Wright has died after a battle with cancer. She was 66.

According to Entertainment Weekly, the Grammy winner passed away on Sunday in her hometown Miami, Florida, Wright's niece confirmed.

The news comes a week after singer-songwriter Chaka Khan tweeted praying for her "beloved sister", without mentioning the cause of ailment.

"Calling all my #PrayWarriors | My beloved sister, Betty Wright, is now in need of all your prays. 'Que Sera, Sera | Whatever Will Be, Will Be' In Jesus Name We Pray for Sister Betty All My Love Chaka," she wrote.

Calling all my #PrayWarriors | My beloved sister, Betty Wright @MsBettyWright, is now in need of all your prays.
“Que Sera, Sera | Whatever Will Be, Will Be”
In Jesus Name We Pray for Sister Betty
All My Love Chaka pic.twitter.com/krQcfWFl5r

Wright, whose real name was Bessie Regina Norris, was born in 1953.

She started singing as part of her siblings' musical group called the 'Echoes of Joy', but she rose to fame in the 1970s.

The singer was a member of the gospel ensemble until they parted ways when she was 11, leading her to embrace R&B music.

Wright signed with the label Deep City Records in 1966, a year later becoming a local hit with songs "Thank You Baby" and "Paralyzed".

Her first album 'My First Time Around' wasn't released until two years later featuring the hit "Girls Can't Do What the Guys Do."

The biggest hit of her career "Clean Up Woman" came a year later, which was certified gold barely days after her 18th birthday.

At the age of 23, she went on to win her first Grammy Award for Best Song, "Where is the Love?"

Wright continued writing and producing music for two decades, her final hit "No Pain, (No Gain)" was released in 1988.

Wright also collaborated with talent in the industry including fellow Miami superstar Gloria Estefan, for whom she arranged the harmonies on the 1991 track "Coming Out of the Dark", as well as Jennifer Lopez, Kelly Clarkson, and Joss Stone.

She served as the vocal coach of the girl group Danity Kane on "Making of the Band" (2006).

With her collaboration with The Roots titled 'Betty Wright: The Movie', Wright again came under spotlight in 2011. This was her first album in a decade.

She scored a Grammy nod for the song "Surrender" from the album.

Her work has been sampled throughout the years by Beyonce, Mary J Blige, Afrika Bambaataa, and Chance the Rapper.

Snoop shared a video of Wright singing "Tonight is the Night" and thanked his mentor for inviting him to "thankful Thursday's" at her Florida house years ago.

"I know god is pleased with your work. Tonight is the night you get to heavens gates. Long live. Betty Wright," he wrote on Instagram.

Legend said Wright will be missed.

"She was always so loving and giving to younger artists. Always engaged, always relevant," he tweeted.

Khaled shared a clip of his performance with Wright on the song "Holy Key" at the 2016 BET Hip Hop Awards.

"Betty Wright, you are an angel. You one of my realest friends I have! You are like a mom to me! You had my back from the very beginning! We made beautiful music together! Betty Wright is an icon! And the Mother of Miami," he wrote.

Wright was married three times - her final marriage was to reggae legend Noel 'King Sporty' Williams from 1985 until his death in 2015.