'Habibi ke Nain' song from Salman Khan starrer 'Dabangg 3' is now out. The track has been sung by Jubin Nautiyal and Shreya Ghoshal. 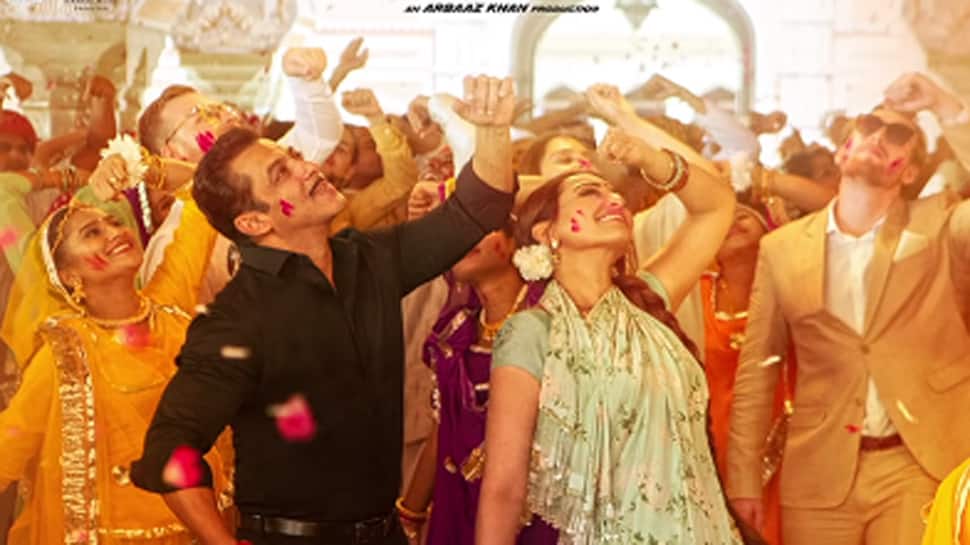 New Delhi: Salman Khan is all set to entice the audience as Chulbul Pandey in 'Dabangg 3'. The third installment of the 'Dabangg' franchise is set to arrive in theatres on December 20 this year and as the release date approaches, makers have started unveiling songs from one of the most-awaited films of the year.

The latest song to be unveiled is 'Habibi ke Nain'. The track has been sung beautifully by Jubin Nautiyal and Shreya Ghoshal with lyrics by Irfan Kamal. It is one of those songs that will ignite a soothing flame in your soul and will make you hit the replay button once it finishes.

Listen to the song here:

'Dabangg 3' stars Sonakshi Sinha as the female lead. Apart from Hindi, the film will also release in Kannada, Tamil and Telugu.

It has been helmed by Prabhu Deva and is produced under the banner of Salman Khan Films and Arbaaz Khan Productions.