Himesh Reshammiya: Today's singers should compose their own songs

"My songs have never been in the conventional zone. They have always been different and that is why I feel it's almost impossible for someone else to perform them," Himesh Reshammiya said. 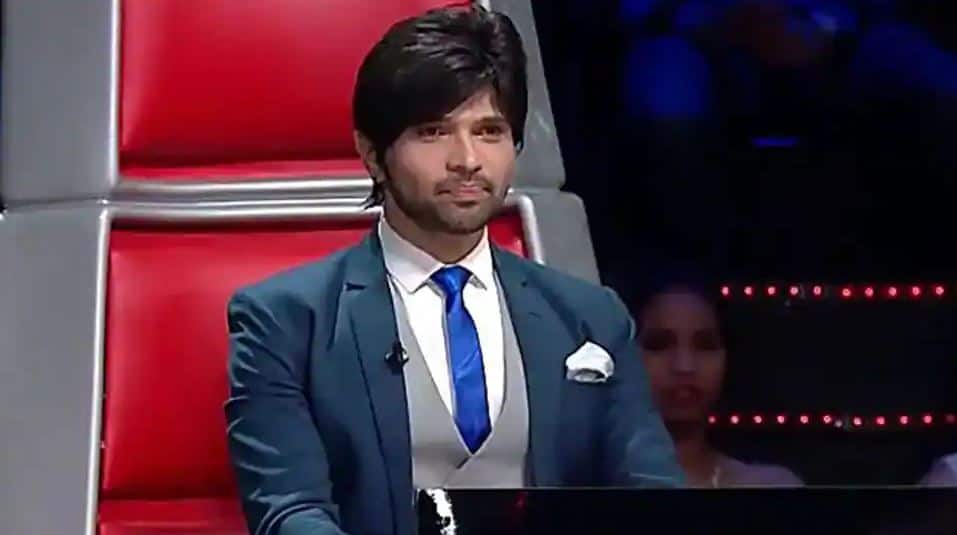 Mumbai: Composer Himesh Reshammiya feels that singers should try and compose their own songs because only then they will know the soul of their own composition.

"My songs have never been in the conventional zone. They have always been different and that is why I feel it's almost impossible for someone else to perform them," he said.

He feels the understanding of the nuances of a composer's version is very rare.

"For example, Arijit (Singh) has the right kind of pick up sense, but not everyone has that. I feel today's singers should try and compose their own songs because only then they will know the soul of their own composition and that'll shine through and connect with listeners," he said.

The style of working was different a few years ago, he pointed out.

"Earlier, singers and composers used to get 8 to 10 hours to jam and rehearse with the musicians. They used to interact before starting any project, but nowadays singers don't get that much time. It is a sad reality that composers today often just send a tune to the singers over WhatsApp and ask the singer to dub the song themselves. So, the process doesn't see the kind of coming together of talent, synergies and improvisations that used to be a part of the previous process," he explained.

Himesh recalled: "Back in the day, Alka Yagnik ji and I dubbed 'Tere naam' for eight hours and that made the song such a hit. Amidst the new normal, I feel digital is the most direct medium between the singer and their audience and that's where they should reach out to them. Compose 100 songs, 500 songs you might fail 99 times but you will get that one hit song once you've hit the right chord."

"I love Michael Jackson, he is a legend but he never sang for Tom Cruise, he has his own identity. This is what I want for all singers, this is the time where we all need to hold hands and succeed together," he shared while shooting for an episode of "Sa Re Ga Ma Pa Li'l Champs ".