Jaden Smith to perform in India in February

He will perform here as part of the multi-genre Vh1 Supersonic music festival. 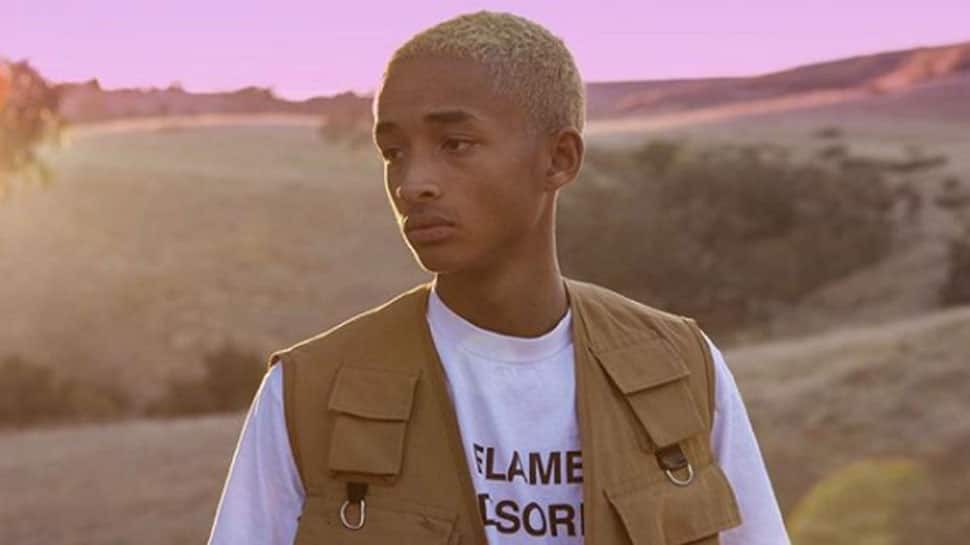 Pune: American rapper-actor Jaden Smith is set to perform songs from his debut album "Syre" during his maiden gig in India in February.

He will perform here as part of the multi-genre Vh1 Supersonic music festival.

Artistes like American music producer-DJ Marshmello, British musician Bonobo and drum and bass band Rudimental will also be a part of the sixth edition of the fest, which will be held on February 16 and 17 at Mahalaxmi Lawns, Pune.

"Jaden Smith, Two Door Cinema Club, Gaiser and Breathe Carolina all play their first ever gigs in India at the sixth edition of our festival in Pune," the festival curator of Vh1 Supersonic, Nikhil Chinapa, said in a statement.

"Rudimental return to Vh1 Supersonic with the release of their brand new album 'Toast To Our Differences' which drops on January 25. I'm incredibly excited to know that fans are going to experience an avalanche of new music, new genres and brand new experiences at our festival in Pune," he added.

Saugato Bhowmik, Business Head, Integrated Network Solutions and Consumer Products, Viacom18, also said: "It is a matter of great joy to welcome Jaden Smith to India along with the likes of Rudimental and Two Door Cinema Club to curate a multi-genre festival that offers the best of EDM, Live, Techno and much mor"."