In an interview to Observer newspaper, he rejected claims that he is "preachy". 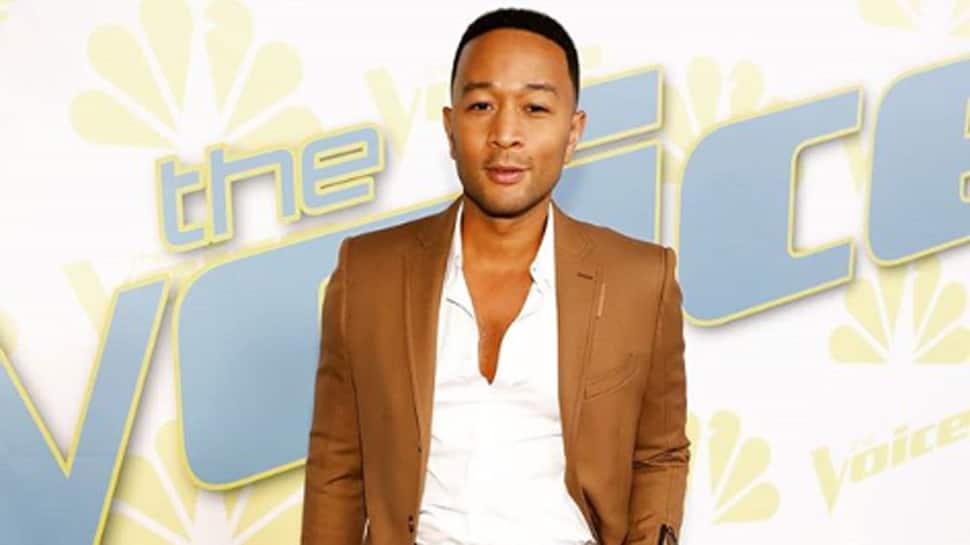 Mumbai: Musician John Legend says he doesn't know "what virtue signalling is supposed to be".

The 40-year-old singer, who is married to model Chrissy Teigen, has been accused by his critics of being preachy about social and moral issues, but John is baffled by the accusation.

In an interview to Observer newspaper, he rejected claims that he is "preachy".

He said: "I don't know what virtue signalling is supposed to be. I get that people don't like people who are overly preachy or overly moralising. But, in my humble opinion, if you care about people who are often undervalued and overlooked in society, what's so negative about that?

"There seem to be some who think that standing up for immigrants whose kids are getting locked up in cages is ... some might call that virtue signalling and some might think speaking up against it is absolutely right."

John explained that "love" is central to his personal outlook on life.

"Love in public is what (philosopher) Cornel West called justice, the idea that you value people's lives no matter who they are or where they live or how different they are from you.

"All the differences we have, if you have the ability to love your neighbour, or not just your neighbour but - in the Church, they defined neighbour as broadly as possible. And so I feel like - and I don't always get it right - it's that we should love our neighbour, which is everyone, as we love ourselves. It's not easy to do," he added.