The makers have unveiled its first song titled 'Ho Jaa Awara' and it is a soulful rendition. 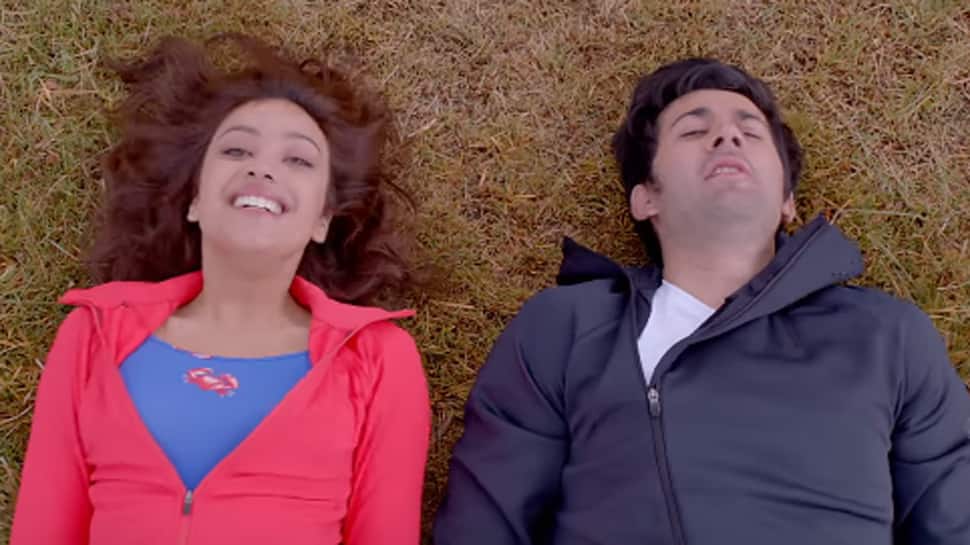 The makers have unveiled its first song titled 'Ho Jaa Awara' and it is a soulful rendition. The track features the lead pair and has been shot at the picturesque locales of Ladakh.

'Ho Jaa Awara' has been sung by Ash King and Monali Thakur. The music is composed by Tanishk Bagchi and the lyrics are penned by Siddharth and Garima. The movie is mostly shot at the backdrop of beautiful Ladakh and Manali reportedly. The first posters of the movie were released on Valentine's Day this year.

So, are you excited to watch yet another star kids debut on the big-screens?