Nicki Minaj says she's retiring to have a family

Rapper Nicki Minaj has announced that she is retiring and wants to have a family. 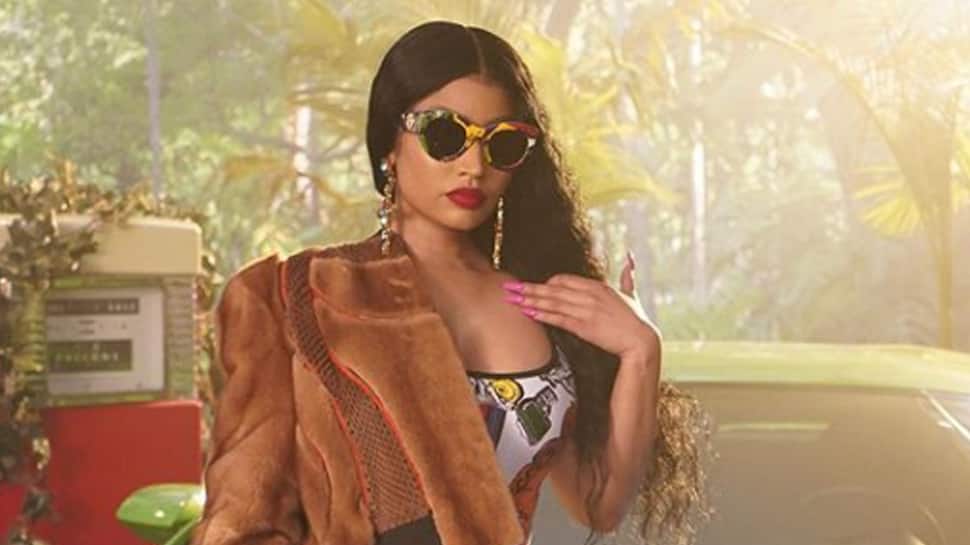 Los Angeles: Rapper Nicki Minaj has announced that she is retiring and wants to have a family.

"I've decided to retire & have my family. I know you guys are happy now. To my fans, keep reppin me, do it till da death of me, [X] in the box- cuz ain't nobody checkin me. Love you for LIFE," her tweet read, closing with emojis.

It was not clear whether the post is serious, is a plea for attention, or an act of spite toward unspecified haters, reports variety.com.

As for the family aspect, last month, Minaj said on her radio show that she and boyfriend Kenneth Petty will be married "in 80 days".

Minaj got into a widely reported altercation with Cardi B during New York Fashion Week last fall that saw the younger rapper trying to physically attack Minaj. She later called the incident "mortifying and humiliating".

However, Minaj has been active with guest appearances in recent months, most recently appearing in Megan Thee Stallion's "Hot Girl Summer" clip, which dropped on Tuesday.