The actress looks awesome in the track and will make you wanna groove along. 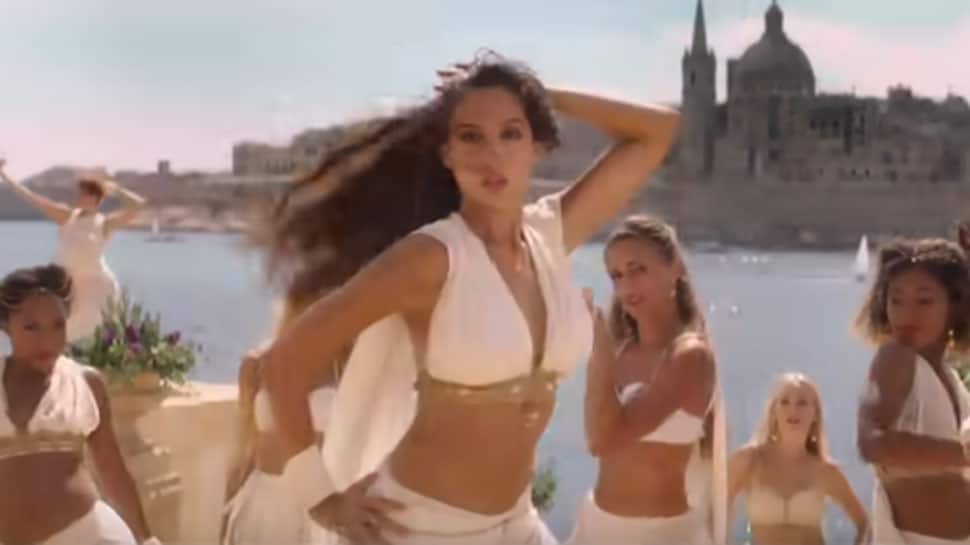 New Delhi: Salman Khan's upcoming project 'Bharat' is high on the buzz word. The film is helmed by Ali Abbas Zafar and is slated to hit the screens on Eid, June 5, 2019. Ahead of its big screen release, the makers have unveiled its new song titled 'Turpeya'.

The song features Salman Khan and 'Dilbar' girl Nora Fatehi. Actor-comedian Sunil Grover is also seen in the song which is a peppy number.

After 'Dilbar', Moroccan beauty Nora will be seen displaying her magnificient belly dance moves in the track which has been sung by the ever melodious Sukhwinder Singh. Irshad Kamil has written the lyrics and Abhijit Nalani is the music producer.

The actress looks awesome in the track and will make you wanna groove along.

The story has been written by Ali Abbas Zafar and Varun V Sharma. It is the official adaptation of the 2014 South Korean movie 'Ode To My Father'.