Only the first two verses of the song were adopted as the National Song of India in October 1937 by the Congress Working Committee. 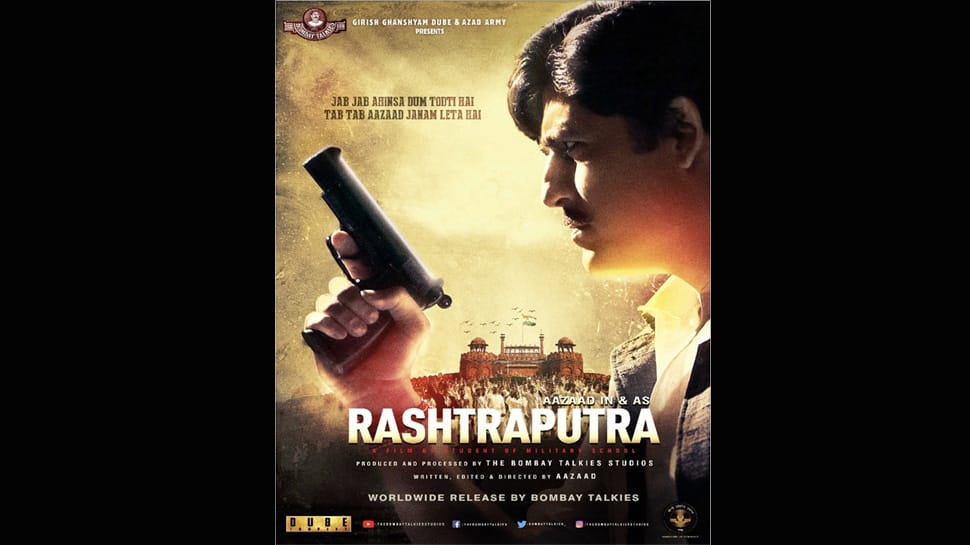 Mumbai: Filmmaker and actor Aazaad, who is coming up with a new film "Rashtraputra", the life story of Indian freedom fighter Chandra Shekhar Azad, has lent his voice for the song `Vande Mataram`, released here on Monday.

Written by late poet Bankim Chandra Chatterjee, the song is different from its popular version.

Only the first two verses of the song were adopted as the National Song of India in October 1937 by the Congress Working Committee. The other verses that included references to Hindu goddesses Durga and Lakshmi were expunged, keeping in view the sentiments of the non-Hindu population.

However, the newly released version of `Vande Mataram` for the film `Rashtraputra` celebrates the later verses of the original song.

"I am lucky to have sung and composed this powerful song. This song is very unique because we are presenting soul mantra of `Vande Mataram`," Aazaad said.

Directed by Aazaad and produced by the Bombay Talkies, the film "Rashtraputra" is slated to be released on September 14.