There’s a great list of artists all set to perform during the award ceremony. 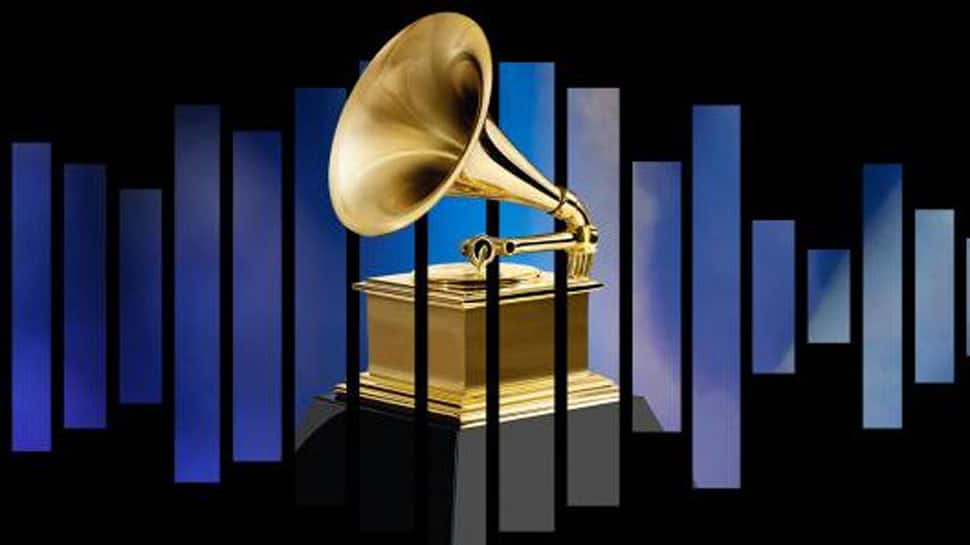 Washington: The Recording Academy is setting the record straight about a list that surfaced online on Monday night claiming to reveal the 2019 Grammy winners. On Monday night, a Twitter account posted a number of messages that revealed the alleged winners of the 2019 Grammy awards, reported E! Online.

The profile continued to disclose names all of the unverified winners, including Cardi B`s ‘I Like It’ as Record of the Year, Lady Gaga's song ‘Shallow’ from ‘A Star Is Born’ as Song of the Year as well as Taylor Swift`s ‘Reputation’ as Best Pop Vocal Album.

The Recording Academy, which puts on the Grammys, denied any legitimacy to any of this. Addressing the leak, a spokesperson of the Academy told E! News in a statement, "There is no legitimacy to this. GRAMMY Awards results are not shared, even with Recording Academy staff members, until the day of the GRAMMY Awards ceremony, when names of the recipients are delivered by Deloitte in sealed envelopes."

This year, American singer-songwriter Alicia Keys will host the 61st annual show. Keys spoke to E! News how she felt about the honour, "I know what it feels like to be on that stage, and I'm going to bring that vibe and energy. I'm so excited to be the master of ceremonies on the biggest night in music and celebrate the creativity, power and magic. I'm especially excited for all the incredible women nominated this year! It`s going UP on Feb. 10.”

There’s a great list of artists all set to perform during the award ceremony, including Miley Cyrus, Red Hot Chili Peppers, H.E.R., Post Malone, Shawn Mendes, Cardi B among many more. It will take place on February 10, 2019, at the Staples Center in Los Angeles.