Doctor turned singer, Palash Sen of 'Euphoria' band has made the most of this lockdown period. The Indie-pop singer's recently released single titled 'I Like It' featuring his son Kinshuk Sen alongside social media influencer Mili Lakhmani has touched a new milestone. 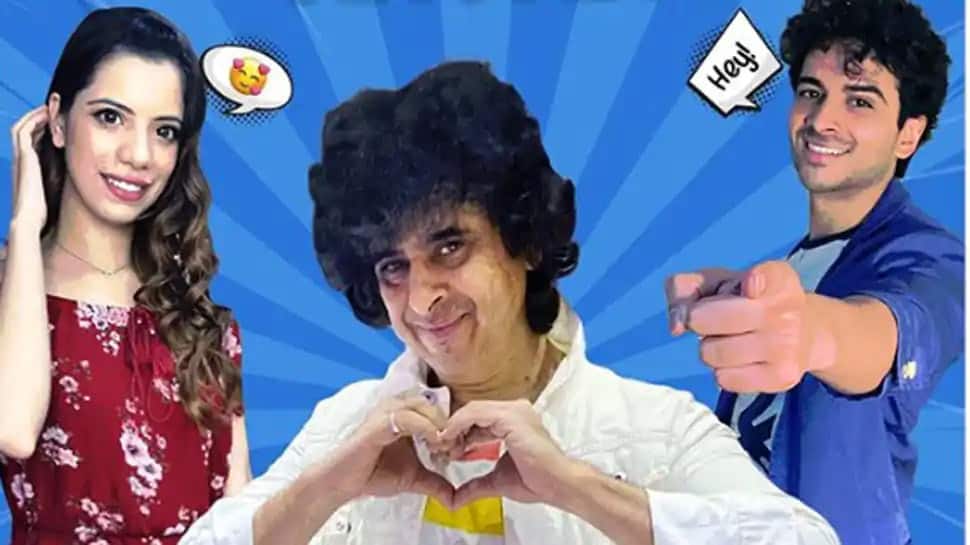 New Delhi: Doctor turned singer, Palash Sen of 'Euphoria' band has made the most of this lockdown period. The Indie-pop singer's recently released single titled 'I Like It' featuring his son Kinshuk Sen alongside social media influencer Mili Lakhmani has touched a new milestone.

The hashtag #ILikeIt created for the song has already clocked more than 200 million views on the app and still counting.

Palash Sen's song has released on short video app Likee. It is a romantic track which was filmed during the lockdown. Several popular Likee influencers, including actresses Isha Koppikar, Anushka Sen and Tanya Sharma performed on the peppy dance number and shared their videos under #ILikeIt.

Palash too joined the party and created a video featuring him to celebrate the success of his latest single. The Indipop heartthrob played himself and other members of his band Euphoria.

The female lead in the song Mili Lakhmani, who is also a Likee influencer shot the video in Delhi herself while Kinshuk did the same in Los Angeles - that's how the entire song was made.

Speaking about the success of the song, Palash said, “I'm pleasantly surprised to be honest.  It was a huge risk for both Likee and Euphoria as this is a first-of-its-kind release. At first, I was pleasantly surprised when it had crossed 17 million views in just three days, and now crossing 200 million views simply feels unreal. I feel proud that we have revolutionised the music business and created a unique model. I am really thankful to all my fans and the creator community for such an overwhelming response. I'm glad that we have shown a path to the younger artists and independent musicians who do not enjoy any support from the so-called industry to explore this exciting platform and the art of telling a story in a minute. On top of it, I'm sure that the audience will Like it, Like it!”

Likee India Head Abhishek Dutta too expressed happiness on the song crossing the milestone. He said, “The success shows that Likee is not a promotional platform anymore, in fact, it is the latest entertainment hub for the Indian audience. It was the first time that a song was launched on a short video app and we are thrilled with the response it garnered.”