Salman and Jackie's on-screen chemistry is palpable in the track and it happens to be a soulful romantic number. 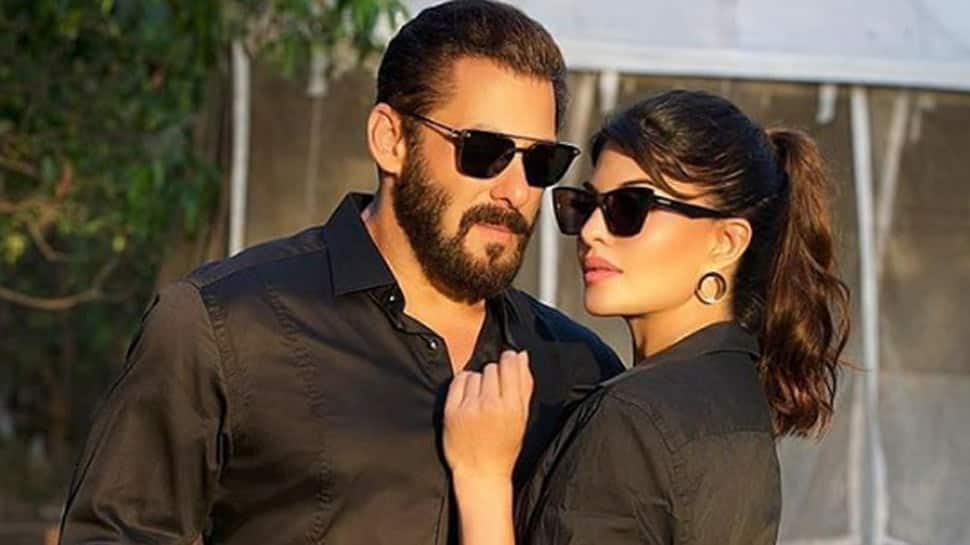 New Delhi: A day after superstar Salman Khan and Jacqueline Fernandez's song ballad 'Tere Bina' shot and made during lockdown phase at former's farmhouse in Panvel released, it has received all the love online. Fans have given it a big thumbs up and it has become a number one trending song on YouTube.

Watch it again, in case you missed:

Salman and Jackie's on-screen chemistry is palpable in the track and it happens to be a soulful romantic number. It has already garnered over 11,282,642 views on YouTube and enjoys a top spot on the trending list of the video-sharing platform.

Amid lockdown, Salman along with his friends and a few family members are stuck at his farmhouse in Panvel. So, making the most of his free time there, the actor released the music video along with Jackie. The track will surely be a top trend on YouTube as Sallu Bhai fans had been eagerly waiting for it for days.

It has been completely shot at his farmhouse and sung by Salman Khan.