Yo Yo Honey Singh's 'Chhote Chhote Peg' will set the party rolling! Watch 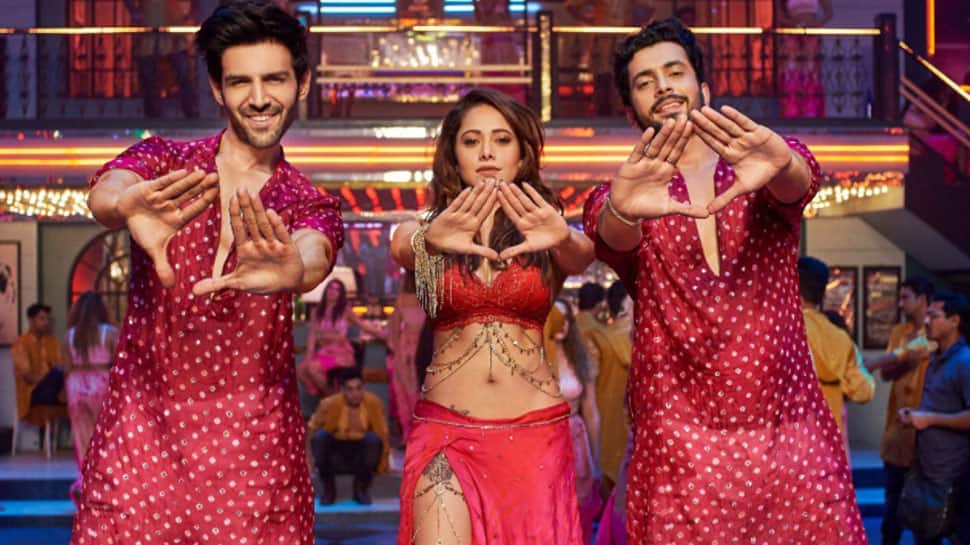 New Delhi: Director Luv Ranjan is back with his crazy laugh riot Sonu Ke Titu Ki Sweety. The filmmaker is best remembered for 'Pyaar Ka Punchama' series which found an instant connect with the audience.

Popular desi rapper Yo Yo Honey Singh, who was on a sabbatical due to health issues is back with not just one but two new songs in this film. The first one is a rehashed version of Hans Raj Hans' 'Dil Chori Sada Ho Gaya' with Yo Yo's vocals added.

Now, the makers released the second Yo Yo song which is titled Chhote Chhote Peg. The track stars the lead trio and is a vibrant, peppy party number. It again has been rehashed with Hans Raj Hans' 'Tote Tote Ho Gaya Dil'.

The song has been sung by Yo Yo Honey Singh, Neha Kakkar and Navraj Hans.

Luv Ranjan, who helmed the successful two ventures in the 'Pyaar Ka Punchnama' series. The filmmaker's previous two outings had an instant connect with the audience owing to its hilarious take on relationships in modern times.

Kartik and Nushrat's pairing remains the ultimate jodi for the filmmaker as they were a part of the series in both the previous films while Sunny was seen playing one of the friends in 'Pyaar Ka Punchnama 2 which hit the screens in 2015.

Corona vaccine approved by Ministry of Health in Russia