The video has already got 775,668 likes on Instagram as of now and it's just been a day since he posted. 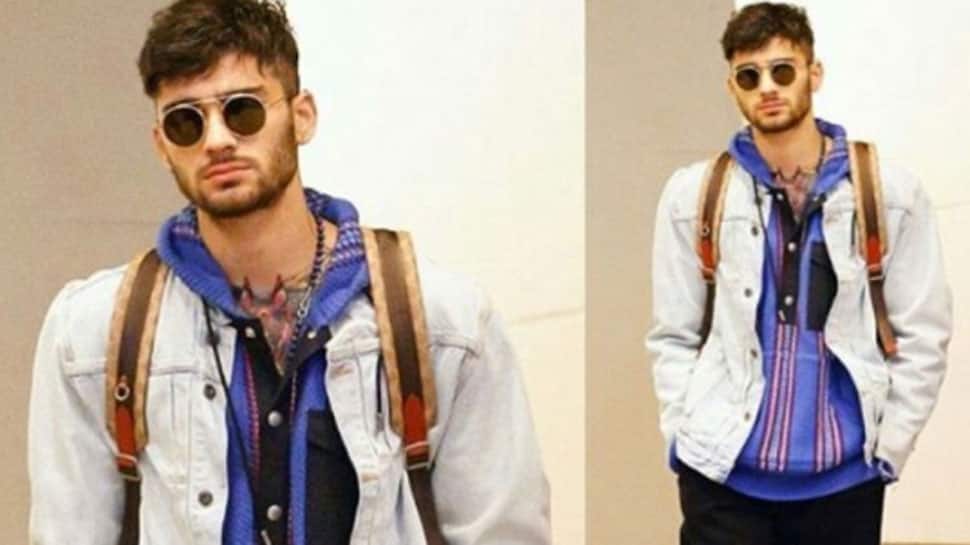 New Delhi: Popular international star Zayn Malik has a strong fan base in India. His fondness for Shah Rukh Khan has been talked about much. Also, remember the coolest selfie which had SRK and Zayn together? Well, it sent the fans into a tizzy and Twitterati couldn't keep calm for days.

Now, the international sensation shared a small video of him singing Kailash Kher's popular track 'Teri Deewani'. Zayn's rendition on guitar will literally give you goosebumps and oh boy how we wish he would fly to India.

The video has already got 775,668 likes on Instagram as of now and it's just been a day since he posted. The social media is abuzz with Zayn's rendition of 'Teri Deewani' and we can't wait to hear him sing more of Hindi songs.

Sometime back, Zayn, who was formerly a member of popular boy band One Direction took to his Instagram account and shared a major throwback picture of his father.

The adorable picture has Zayn's daddy posing with none other than the legendary Dilip Kumar. Yes! It's possibly a rare gem, you can't afford to miss.

Zayn is currently dating supermodel Gigi Hadid and the duo looks stunning together.

In 2015, King Khan met Zayn at the fifth annual Asian Awards held in London to collect their respective trophies. SRK flew to London to be a part of the awards ceremony and personally accepted his award for Outstanding Contribution to Cinema.

This was Zayn's first public appearance post his separation from the 1D boy band. Well, it was the golden tweet of that year, and rightly so!