The drugs seized also include 2 kg of heroin. The worth of the drugs is nearly Rs 400 crore. 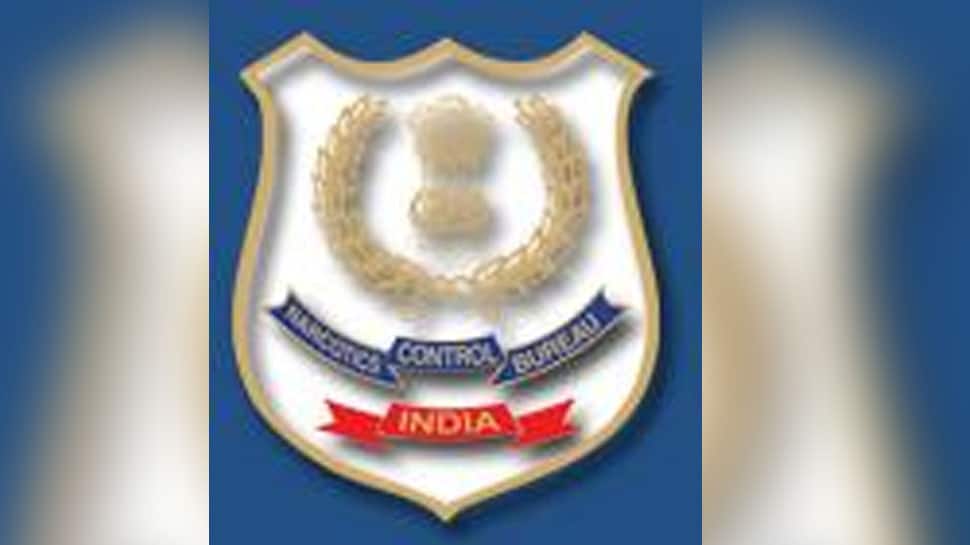 In a major achievement, the Narcotics Control Bureau (NCB) has made the nation's biggest seizure of 1,818 kg of drug pseudoephedrine from a house in Greater Noida and arrested three foreigners. The drugs seized also include 2 kg of heroin. The worth of the drugs is nearly Rs 400 crore.

The NCB stumbled upon the record haul of the narcotics chemical and stimulant after the grilling of a South African woman who was arrested by them on May 9 from the Indira Gandhi International (IGI) Airport for allegedly carrying 24.7 kg of pseudoephedrine. The woman was first intercepted by the Central Industrial Security Force (CISF).

The woman's interrogation led the officers of the Delhi zonal unit of the NCB to a house in Greater Noida from where the seizure took place on May 10. Two Nigerians, a man and a woman, have been arrested from the house apart from the South African apprehended earlier.

These drugs were to be supplied in NCR as well as overseas. It is now being tried to know who else is the partner of these international drug smugglers and where their network spreads. Pseudoephedrine is mostly used in Europe and South East Asia.

According to news agency PTI, the arrests were made under relevant sections of the Narcotic Drugs and Psychotropic Substances (NDPS) Act. The Noida police said the foreigners who were living in the house in Sector P4, under the jurisdiction of its Kasna police station, on rent did not have any verification of their identity done by the local police, added PTI.

"It's required for any foreigner to get their verification done by the LIU (Local Intelligence Unit). They did not get it done. A probe would be carried out to fix responsibility for this lapse and any other lapses," Gautam Buddh Nagar SSP Vaibhav Krishna told PTI. He said the NCB had carried out the action in Greater Noida independently and the local police were not involved.

The house belongs to Indian Police Service (IPS) officer, DPN Pandey, posted in Lucknow, who told PTI that he was "shocked and distressed" with the discovery and had rented out his place through a property dealer in Greater Noida.