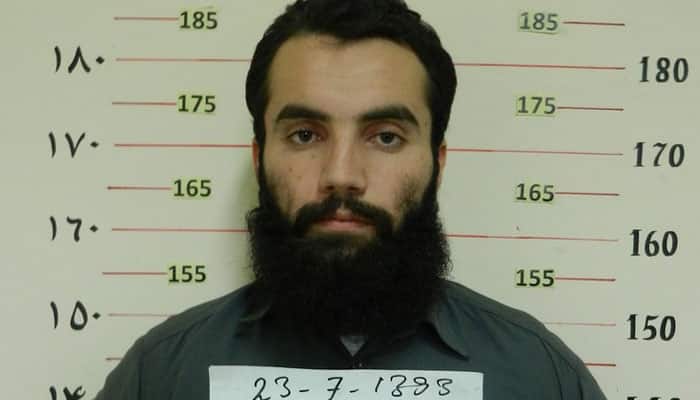 A section of media quoted Baseer Aziz, spokesperson for the office of attorney general, saying that a primary court awarded death sentence to Anas, who was captured by United States security officials after he visited Qatar in October, 2014, along with another leader Hafiz Rashid. Baseer refused to comment on when and where the verdict was handed down.

The Taliban had earlier confirmed Anas and Rashid’s detention, adding that the two had travelled to Qatar to meet Taliban leaders released from Guantanamo. The US later handed over Anas and another senior Taliban commander to Afghan authorities. The Afghan government claimed Anas had been arrested in eastern Afghanistan.

Working under the defence ministry, an Afghan army website ArmyAFG, also confirmed the reports. Taliban spokesperson Zabihullah Mujahid is yet to comment.

According to Afghan legal experts, local court convicts have the right to appeal in high court, as well as the supreme court. Afghan officials earlier claimed that Anas was taking care of fundraising for the Haqqani network; however, the Taliban, while denying the claim said Anas was a student, who held no position in the organisation.

The Taliban had also accused US of violating an understanding reached during the exchange of prisoners, which allowed relatives to visit freed Guantanamo inmates. The verdict came a few months after the Afghan government hanged six Taliban prisoners in Kabul. The Taliban later launched a series of target attacks on judges, killing some judges and court officials.