A rally was organised in support of controversial Islamist preacher Zakir Naik and All India Majlis-e-Ittehad-ul Muslimeen (AIMIM) chief Asaduddin Owaisi in Patna, Bihar on Friday. 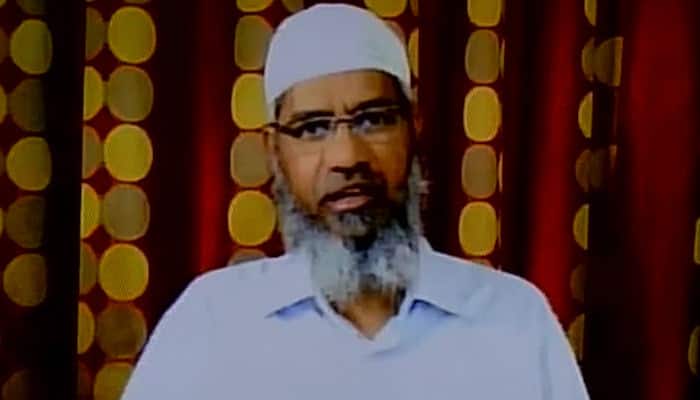 What was shocking was that slogans praising Pakistan were raised in the rally.

The march was arranged under the banner of Popular Front of India (PFI). Mohammad Reyaz Moari led the gathering, a report published in Bhaskar.com said.

The people who took part in the rally accused the Narendra Modi-led central government of being anti-Muslim.

The PFI leader said that Muslim leaders are being suppressed in India.

Meanwhile, alerted with the reported anti-India slogans, the police has started its probe.

Confirming the incident, DGP PK Thakur said, police is probing as to what kind of slogans were raised during the rally.

The DGP said video footage is being examined and the state police is being assisted by the central agencies.