Odd-Even Phase II in Delhi from Friday: All you should know

With Delhi government's second phase of odd-even scheme, aimed at curbing vehicular pollution in the national capital, scheduled to begin from Friday, here are some key things you need to know. 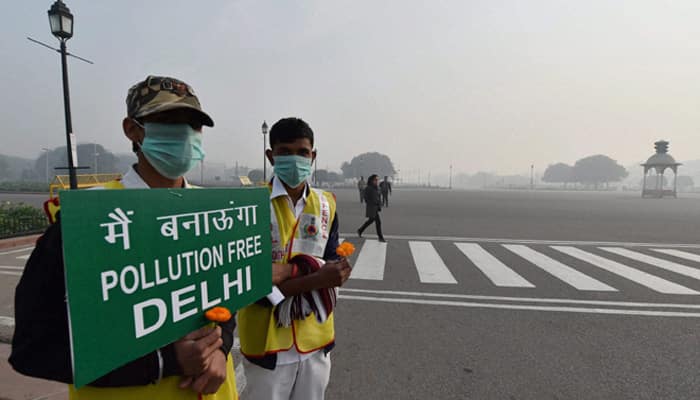 New Delhi: With Delhi government's second phase of odd-even scheme, aimed at curbing vehicular pollution in the national capital, scheduled to begin from Friday, here are some key things you need to know.

Delhi Chief Minister Arvind Kejriwal on Wednesday said odd-even scheme will be a regular feature if the second round turns out to be successful.

- In the second round, cars with children in school uniform are exempted from the odd-even scheme.

- No solution has been found by Kejriwal government to the problem of cars going to pick up children after school hours during the odd-even scheme. The Delhi CM has requested Delhiites to share their with neighbours.

- The implementation scheme in January did not reduce pollution "as much as expected" but it significantly helped reduce traffic congestion.

- The second leg of the odd-even scheme from April 15 to 30 will not be applicable on Sundays.

- It will be enforced on public holidays like Ram Navami and Mahavir Jayanti on April 15 and April 20 respectively.

- Under the odd-even scheme, four-wheelers with odd registration numbers will ply on odd dates and those with even numbers on even dates.

- The scheme is not applicable to compressed natural gas vehicles, two-wheelers, women motorists and several categories of VIPs. The government has decided to exempt cars with schoolchildren, but only if women were driving such vehicles.

- Violation of odd-even rules will attract a fine of Rs 2,000 in accordance with the provisions of sub-section (1) of section 194 of Motor Vehicles Act, 1988.

- Extra security personnel would be deployed and number of ticket counters at metro stations would be increased.